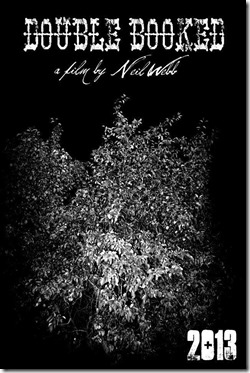 Bound, beaten, and sleep deprived, a group of twenty-somethings try to figure out why their cabin vacation was overtaken by a seemingly normal couple.  Soon after their arrival at the secluded property, Ryan and his closest friends realize that the cabin had been double booked. But after discovering that the newly arrived couple were friends of friends, they decide there was no harm in sharing the cabin for the week. Tensions begin to mount as it becomes clear that the couple know considerably more about Ryan and his friends than they originally let on.  Before being able to address their suspicions, the group is drugged and locked up in the garage of the cabin.  The mystery begins to unravel as the connections between the two groups becomes clear.