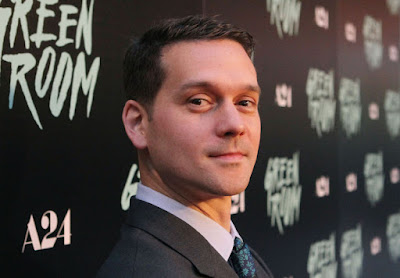 Jeremy Saulnier is most notably known for acclaimed horror "Green Room". He is about to expand that awesomeness as he readies his next film "Hold The Dark" for Netflix. Saulnier announced casting and release details to Hollywood Reporter.

Set in a remote Alaskan wilderness in which wolves have taken and killed children. A wolf expert biologist is called in to investigate but finds himself in between in between a secret-harboring mother, who disappears, and her husband, who goes on a maniacal spree when he returns from Iraq and learns of his son’s death. White cold snow runs red with hot blood.
Posted by A Southern Horror Fan No comments: 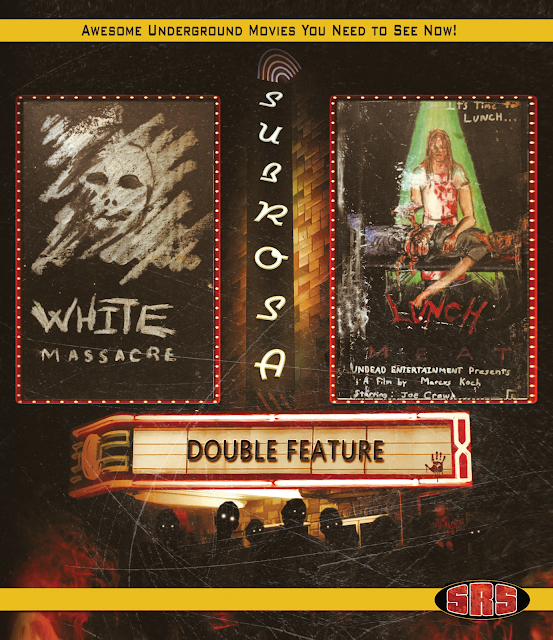 SRS Cinema is proud to bring you the early works from a shot on video pioneer and maybe the best underground special effects artist in the business, Marcus Koch (“100 Tears”, “American Guinea Pig” series)!

“The Early Films of Marcus Koch” focuses on two early shot on video motion pictures from him, “White Massacre” and “Lunchmeat”.  It also features three additional shorts from 1986-1992 and raw footage from another unfinished feature as bonus extras. 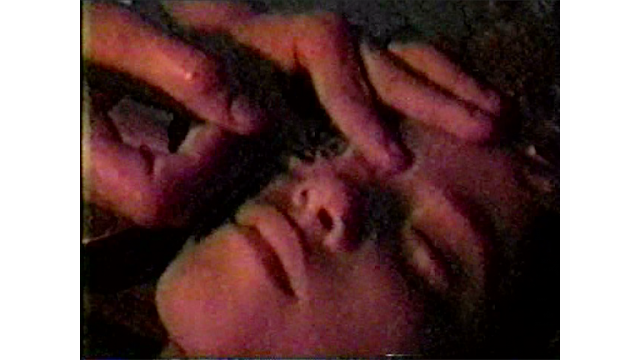 Synopsis:  “Two early tales of horror from the man of nightmares, Marcus Koch!  First up, “White Massacre”.  Luther Edward Baxtor escapes from a mental asylum, and stalks a group of kids hanging out while their parents are away.  Then stay tuned for “Lunchmeat”.   A man kills and eats people and and his friends have no idea until he falls in love with a girl and decides he wants to show her his cooking skills.” 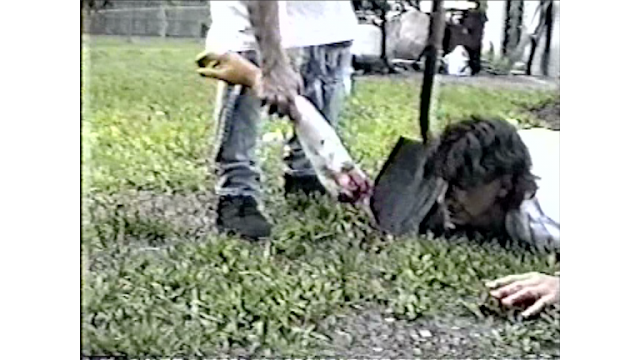 This new bluray (on BD-R’s professionally run and silk screen labeled by Discmakers) is limited to just 100 copies and is shipping now (over half sold out during our presale event for the release).  Grab your copy at www.srscinema.com. 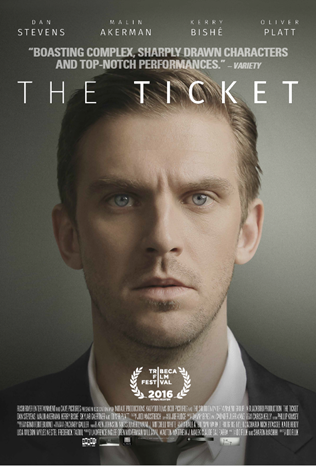 The official trailer has been unveiled for Shout Factory film, "The Ticket". The highly acclaimed and much anticipated suspense drama is scheduled for release April 7th. "The Ticket" is directed by Ido Fluk and written by Fluk and Sharon Mashihi.

After James (Dan Stevens), a blind man, inexplicably regains his vision, he becomes possessed by a drive to make a better life for himself. However, his new improvements—a nicer home, a higher paying job, tailored suits, luxury car—leave little room for the people who were part of his old, simpler life: his plain wife (Malin Akerman) and close friend Bob (Oliver Platt). As his relationships buckle under the strain of his snowballing ambition, it becomes uncertain if James can ever return from darkness. Director Ido Fluk paints a visual world that reflects the mesmerizing effect that newfound sight has on James; the vibrant backgrounds and the sun-drenched rooms are captivating in their beauty. His dreamy and subjective style combines with an astute sense of character to craft a tale of desire, perception, and what it really means to be blind. 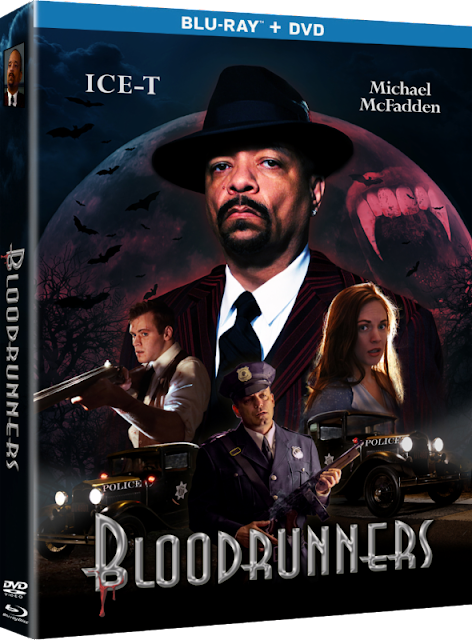 Press Release:
Speakeasy Pictures and IMPULSE-FX have announced the March 7th Blu-ray/DVD combo pack and Digital HD release of the period action thriller Bloodrunners. The latest feature from writer-director Dan Lantz (Blind Love, Felix Melman), Bloodrunners centers on a turf war between a crooked cop and a power-hungry vampire (Ice-T, “Law and Order: SVU”) over a small town soaked in illegal hooch during the height of Prohibition.
Bloodrunners will be available to rent or own globally on iTunes and Steam and across the US and Canada on iTunes, Steam, Google Play, Xbox, Playstation and various cable platforms, including Comcast, Dish, Rogers and Shaw. The Blu-ray/DVD combo pack, featuring 1080p video, 5.1 Dolby Surround Sound and bonus features will be available on Amazon and the Bloodrunners official site.
Bloodrunners combines the action of crime dramas with the otherworldly gore of vampire legends. Michael McFadden (The Networker) headlines as a cop living large on looking the other way as booze flows through his protectorate. When he discovers that Chesterfield, the owner of the latest speakeasy has a thirst for warm blood as well as cold hard cash, he must find a way to save his town before it dries up.
By 1933, Prohibition has proven a booming enterprise, where average citizens break the law, hide in the shadows and operate at night. The new world order has even lined the pockets of corrupt cops like Jack Malone (McFadden). He collects a ‘luxury tax’ from every bootlegger and scofflaw in the small town he has sworn to protect. While shaking down the newest speakeasy in the local underground, Jack and his men uncover a clan of vampires hell bent on taking over the town. Now Chesterfield (Ice-T), an ancient vampire, and his horde must hide their secret at any cost. The bloody result leaves several bodies and innocent townsfolk taken as lambs to await the slaughter. With nowhere else to turn, Jack joins forces with a busboy and a crazy preacher to save the town and make a final stand against Chesterfield and his vampires.

The Blu-ray/DVD (SRP $14.99) and iTunes releases of Bloodrunners will include a feature-length commentary with director Dan Lantz, deleted and extended scenes, a gag reel and trailers.
Posted by A Southern Horror Fan No comments: