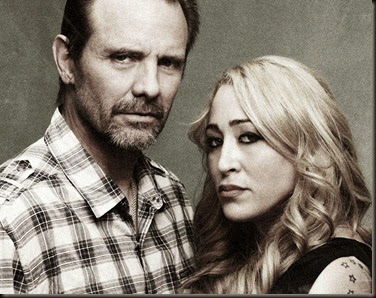 Actress, producer and director Jennifer Blanc-Biehn (Everly, Havenhurst, The Victim) and Husband/Actor/Director/Producer Michael Biehn (The Victim, The Terminator, Aliens) will be screening six films from Blanc/Biehn Productions, all of which will be for sale to markets at the American Film Market (AFM) November 5th through November 12th in Santa Monica, California. For more information please go to http://www.americanfilmmarket.com.

Blanc/Biehn will host 2 screenings of the film ‘Hidden in The Woods,’ with the film’s international distributor Dimitri Stephanides of WTF in attendance. The film ‘The Girl’ will be represented by Taylor & Dodge. “Treachery”, for foreign sales, will be represented by Yossi Becher and Richie Chance through Wonderworks, who are working on other films produced by Blanc/Biehn Productions.

‘Hidden in the Woods’ is a dark controversial remake of the Spanish-language thriller based on a true story. ‘The Girl’ is a harrowing tale of a kidnapped girl who is rescued by a young boy, and in return is compelled to save him from the horrors that lie in his home. ‘Treachery’ is a tense thriller that takes place during a violent storm, trapping a wedding party inside a remote house for a very long weekend. What was supposed to be joyous marriage celebration quickly disintegrates as an already tense father/son relationship, turns darker, unraveling a barrage of deep-seeded secrets that spiral into a dangerous web of lies, deceit and treachery.

Founded in 1981, the American Film Market (AFM) quickly became the premiere global marketplace where Hollywood’s decision-makers and trendsetters all gather under one roof. AFM is the largest annual motion picture trade event where 8,000 film & TV industry leaders from 70 countries come for 8 days of deal-making, conference & more Unlike a film festival, the AFM is a marketplace where production and distribution deals are closed. In just eight days, more than $800 million in deals will be sealed — on both completed films and those in every stage of development and production — making AFM the must-attend industry event. 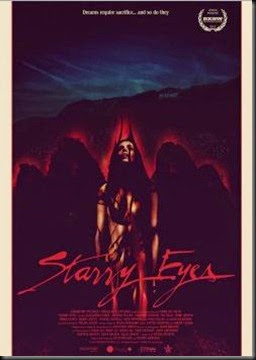 Determined to make it as an actress in Hollywood, Sarah Walker spends her days working a dead-end job, enduring petty friendships and going on countless casting calls in hopes of catching her big break. After a series of strange auditions, Sarah lands the leading role in a new film from a mysterious production company. But with this opportunity comes bizarre ramifications that will transform her both mentally and physically into something beautiful… and altogether terrifying. 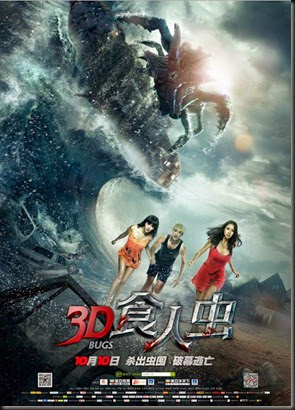