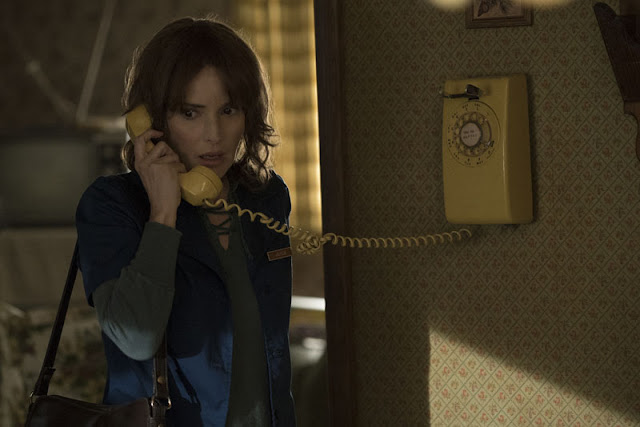 Entertainment Weekly has given us some insight into season 2 of Netflix's 'Stranger Things'. The award winning series also released tons of images from production. Check some of them here before you head over to EW to see them all.

Details on Will Byer’s visions of the Upside Down:


“He seems to be seeing images from the Upside Down—the question is whether they’re real or not,” says co-creator Matt Duffer. “So it seems like he’s having some sort of post-traumatic stress disorder.”

Chief of Police Jim Hopper tries to keep the events of the first season a secret:
“It kind of falls on Hopper to be the voice of authority to say, ‘This did happen and this didn’t happen,’” David Harbour said. “He’s struggling with the compromise that takes him to, having to lie and cover things
What about Eleven:
“I want people to know that she’s back and she’s a major part of the season and not know how or why,” says Duffer. “We do get into her story and backstory. We learn about where she came from and how she came into the world and the program that resulted in her.” 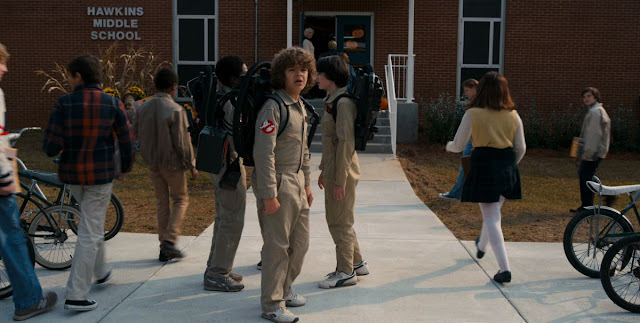 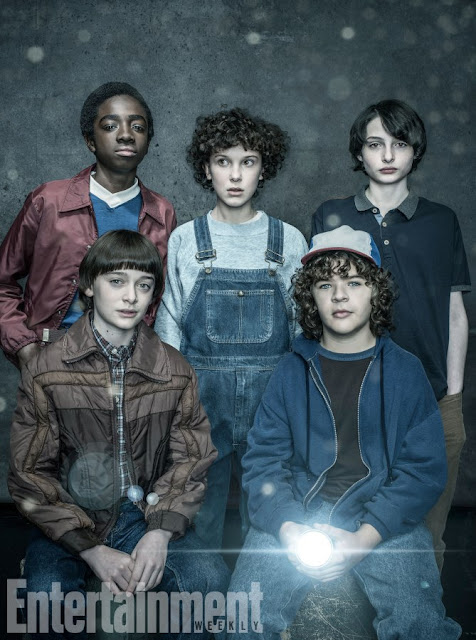 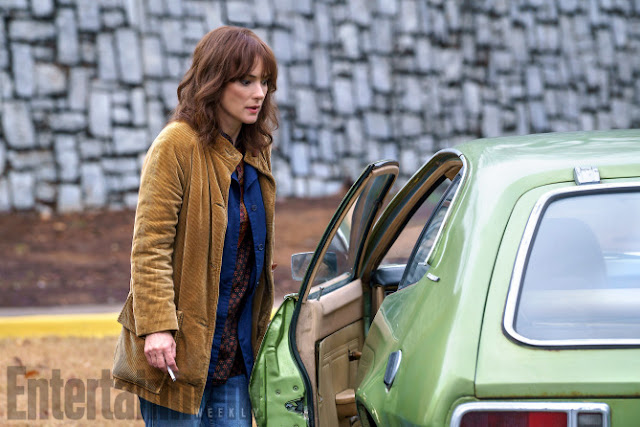 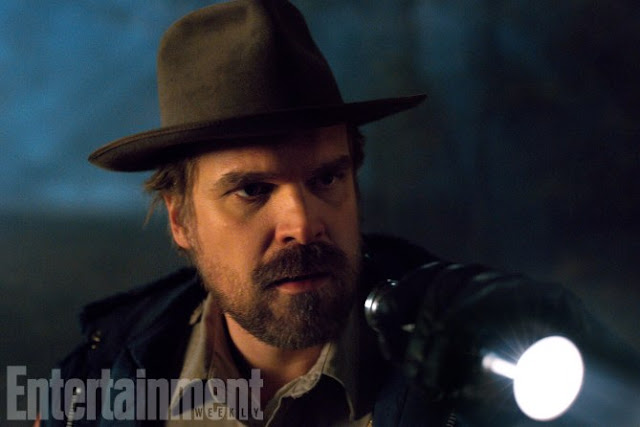 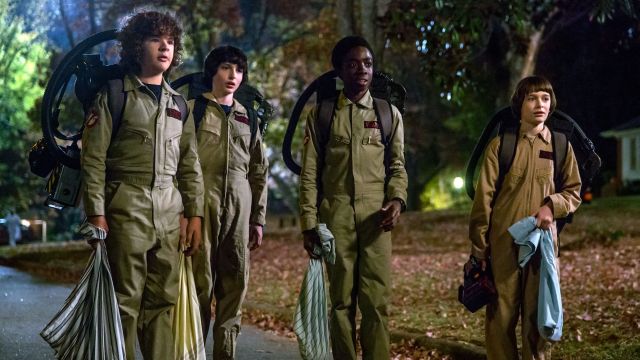 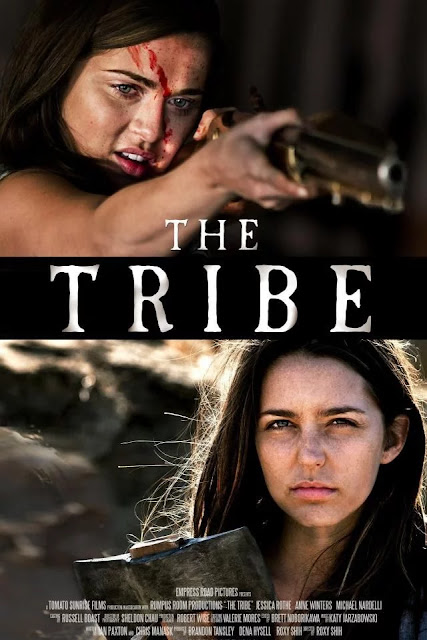 The company will work on expanding the release in the coming months on platforms such as Netflix, Amazon Prime, Hulu, Cable VOD, and DVD. Those dates will be announced once they have secured placement.

The film centers on a family of three young sisters played by Jessica Rothe (Mary + Jane, La La Land), Anne Winters (Tyrant), and Chloe Beth Jones. They live out their days after a pandemic has consumed most of the known world. One day a stranger, played by Michael Nardelli (The Collection, Revenge) suddenly shows up and their world changes in ways they never could have imagined.

A family of three young sisters live out their days after a pandemic has consumed most of the known world. One day a stranger suddenly shows up and their world changes in ways they never could have imagined. 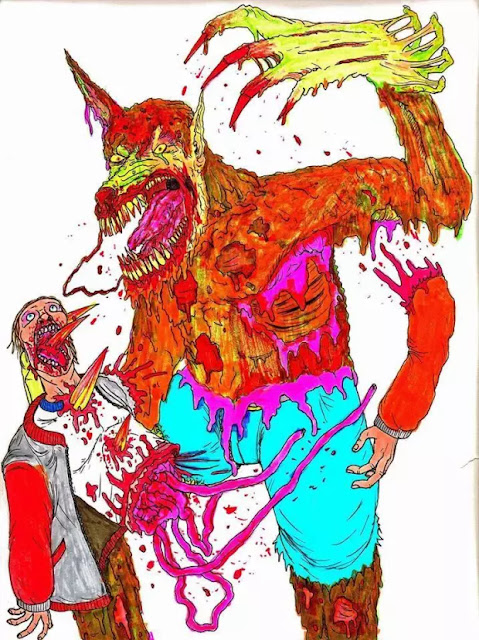 Can a group of college kids, with the aide of a wily stranger, best this beast in what's sure to be the most over-the-top, slimy and madcap creature feature of the year?

The campaign is set up over at Indiegogo so head over and check out all the perks offered for your support. "Lycanimator" is described as the "most insane monster movie of 2017.

"Lycanimator" / Indiegogo
Posted by A Southern Horror Fan No comments:

Genre specialist, Jinga Films, the company that discovered A SERBIAN FILM, RABIES and THE HOUSE AT THE END OF TIME has just launched its Berlin Film Festival marketing campaign for Samuel Cunha Galli's supernatural thriller OUR EVIL (MAL NOSSO) with a red band trailer that looks like it came direct from the Devil. 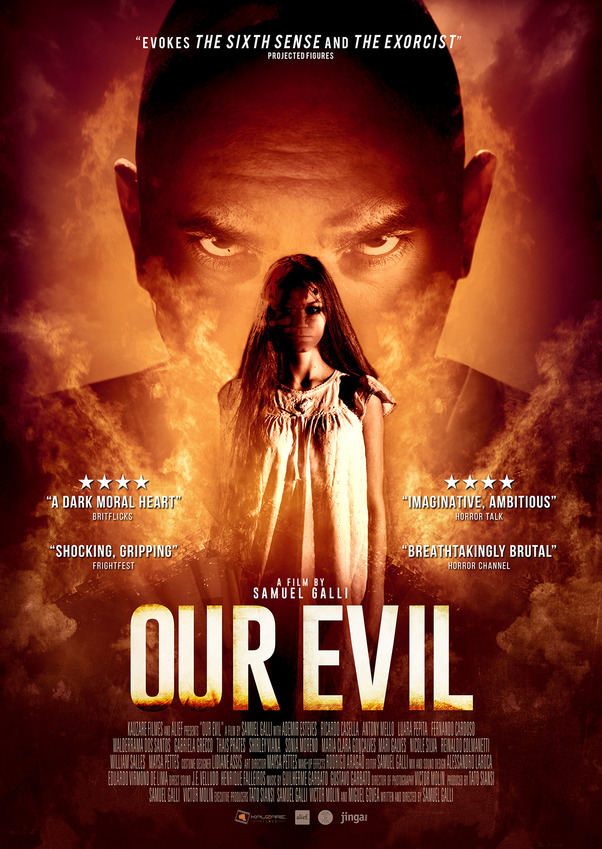 Set in the seedy underbelly of Sao Paulo, Brasil, an exorcist (Ademir Esteves) uses the dark web to employ a serial killer (Ricardo Casella) to protect his daughter (Laura Pepita) from demonic possession.

Jinga CEO Julian Richards, discovered OUR EVIL whilst serving on the jury of Blood Windows, a genre sidebar of the Latin American film market in Ventana Sur, Argentina. "It's a sensational, stylized film with a narrative that keeps subverting your expectations" said Richards "It's a brutal, terrifying experience,  but at it's heart it's about the love a father has for his daughter and the sacrifices he will make to keep her safe".

OUR EVIL - TRAILER (RED BAND) from Jinga Films on Vimeo.

UK genre stalwart Kim Newman describes OUR EVIL as "a shoo-in for a remake rights sale, but also a possible break-out cult hit with discerning fright fans willing to embrace the subtitled likes of Martyrs, Let the Right One In or Under the Shadow".

Keep your eyes peeled for a World premiere festival announcement shortly.
Posted by A Southern Horror Fan No comments:

Official Trailer For "The Blackcoat's Daughter" 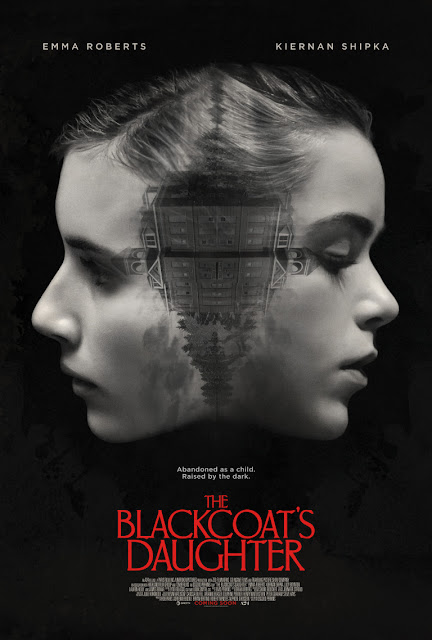 
A deeply atmospheric and terrifying new horror film, The Blackcoat’s Daughter centers on Kat (Kiernan Shipka) and Rose (Lucy Boynton), two girls who are left alone at their prep school Bramford over winter break when their parents mysteriously fail to pick them up. While the girls experience increasingly strange and creepy occurrences at the isolated school, we cross cut to another story—that of Joan (Emma Roberts), a troubled young woman on the road, who, for unknown reasons, is determined to get to Bramford as fast as she can.
As Joan gets closer to the school, Kat becomes plagued by progressively intense and horrifying visions, with Rose doing her best to help her new friend as she slips further and further into the grasp of an unseen evil force. The movie suspensefully builds to the moment when the two stories will finally intersect, setting the stage for a shocking and unforgettable climax.

Trailer Release For "It Comes At Night" 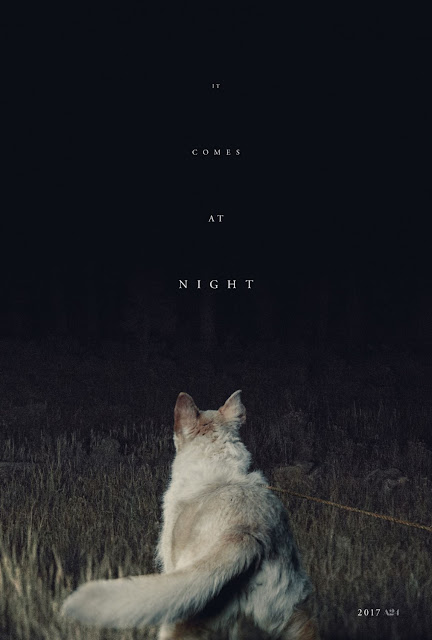 Check out the trailer for Trey Edward Shults' "It Comes At Night". The film stars Joel Edgerton, Riley Keough, Carmen Ejogo, Christopher Abbot, and Kelvin Harrison Jr. "It Comes At Night " is due out August 25th courtesy of A24.


A man (Joel Edgerton) learns that the evil stalking his family home may be only a prelude to horrors that come from within.
Secure within a desolate home as an unnatural threat terrorizes the world, the tenuous domestic order he has established with his wife and son is put to the ultimate test with the arrival of a desperate young family seeking refuge.
Despite the best intentions of both families, paranoia and mistrust boil over as the horrors outside creep ever-closer, awakening something hidden and monstrous within him as he learns that the protection of his family comes at the cost of his soul.