Indie Flick "Booley" Trailer Inspires You All To Gain Control Of Your Life! 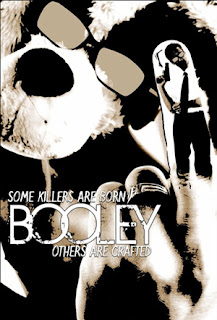 Angus Booley (Tom Detrik) has been stepped on all of his life but after an unfortunate chain of undesirable events Angus turns to a self-help guru (Chris Mann) for guidance but as Angus's life is seemingly turning around for the better he then uses his newfound esteem to craft himself into a killer! Also starring Raine Brown, Gina Lynn, Richard Christy, & Carmela Hayslett.
Website!
Facebook Page! 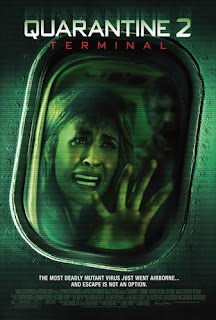 Earlier tonight, a bizarre disease was unleashed in a run-down Los Angeles tenement... and no one got out alive. Yet something escaped. Now, aboard Flight 318, the first symptoms begin to show. As the infection begins to takes root, innocent passengers suddenly transform into terrifying, bloodthirsty killers. Forced to land at an isolated terminal, and surrounded by armed government agents, the crew and passengers grow increasingly desperate. The only question now is how far they will go to survive.

Two new images from the set of Dario Argento's "Dracula 3D" have been posted showing the directer in a haunting light along with Lady Mina. 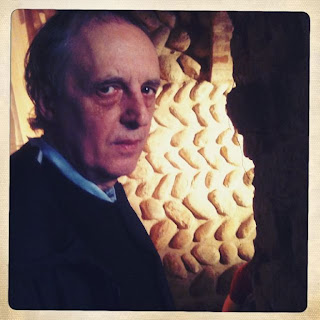 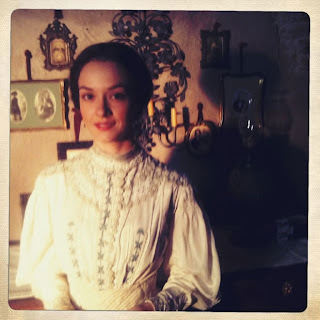 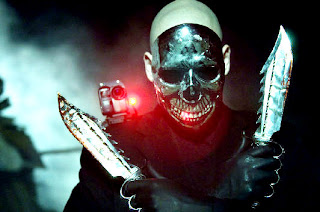 “ChromeSkull” is the sequel to the 2009 horror hit “Laid to Rest.” It brings back ChromeSkull, who barely escaped death in the first movie and is hell-bent on continuing where he left off… and forging a new path of terror and destruction

Look for the film on DVD and Blu-ray September 20th from Image Entertainment.

"Rosewood Lane" Poster has an eye on the neighborhood! 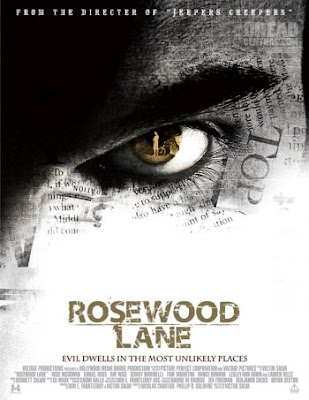 Synopsis: “Follow Rose McGowan as she plays Doctor Sonny Blake, a radio talk show psychiatrist, when she moves back to her childhood home after her alcoholic father dies. Once back in her old neighborhood she discovers the local paperboy is a frightening and cunning young sociopath that targeted her father and now targets her. When the boy starts calling her show and recites eerie nursery rhymes, an unnerving game of cat-and-mouse begins. When the game escalates, she suddenly finds herself in a terrifying all out war, one that forces her to redefine her ideas of good and evil, and has her fighting to stay alive.”Check out their official website and Facebook page.
Posted by A Southern Horror Fan No comments: