How About A Little Sabbath With Your 300!


A new poster and TV spot came out promoting “300: Rise Of The Empire”. How about a little Sabbath with your 300! Check out the spot below that has Ozzy fronted Black Sabbath anthem the coming war. “Rise Of The Empire” hits theatres March 7th 2014 and stars Sullivan Stapleton, Rodrigo Santoro, Eva Green, Jack O'Connell, and Callan Mulvey.

The Greek general Themistocles battles an invading army of Persians under the mortal-turned-god, Xerxes. 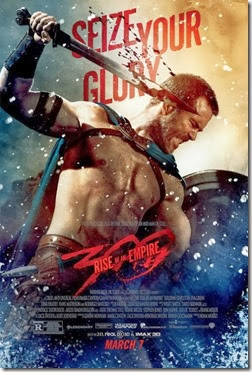