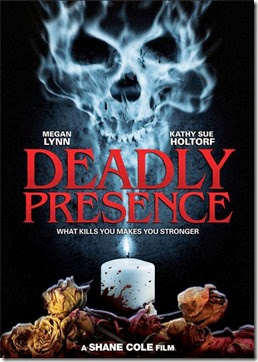 A release date has been set for Brain Damage Film’s “Deadly Presence”. The film is directed by Shane Cole and will be released on DVD February 4, 2014. The release will coincide with a VOD release on multiple on demand/ digital formats.  “Deadly Presence” stars Megan Lynn, Kathy Sue Holtorf and Sabrina Carmichael.

Three girlfriends, Andie, Candace and Julie are looking for a night of fun. The three friends decide to stay at an old haunted house where they perform a séance.  Nothing creepy seems to come of their séance session until a few months later when one of the girls leaves a cryptic video message before committing suicide in her bathtub.  Now it’s up to Andie to find the answers before tragedy strikes again. 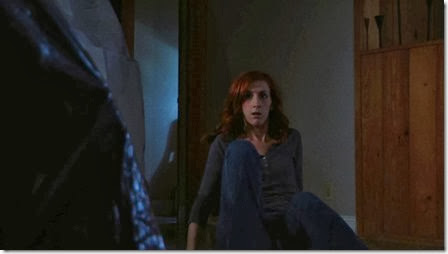 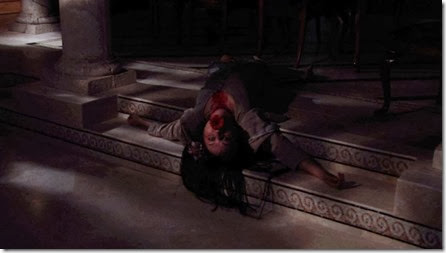 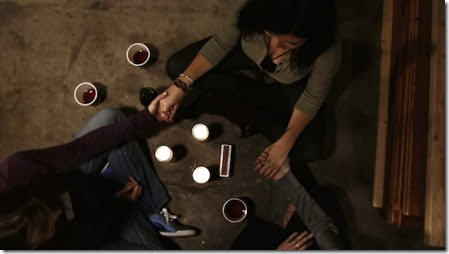