Official Trailer And Opening Scene For "The Everglades Killings " 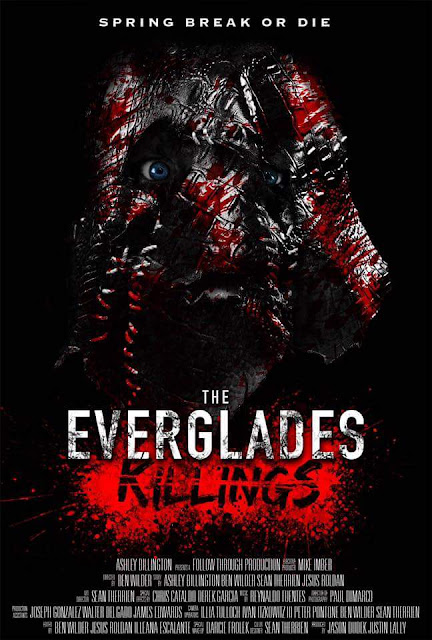 Check out the official trailer and the opening scene for upcoming indie horror "The Everglades Killings". The film is directed by Ben Wilder and stars Scream Queen Goddess Linnea Quigley. This one has my attention finally, can't believe it slipped by during the early PR days!

It's March in South Florida. The beach towns are flush with young people looking for action and excitement.
For one unlucky group of thrill-seeking spring breakers, their adventure leads to the black waters of the Florida Everglades - a place with mosquitoes the size of birds, snakes as long as school busses and tens of thousands of flesh-ripping alligators.

But beyond the scope of the traditional predators famous for keeping the glades wild is another phenomenon - one with two legs and an insatiable thirst for killing. 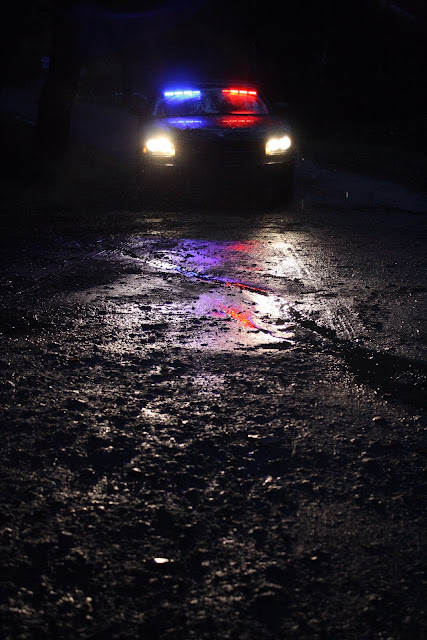 Blanc/Biehn Productions (BBP), the powerhouse indie film studio founded by actors/filmmakers Michael Biehn and Jennifer Blanc-Biehn, announces that principal shooting for Killer Weekend has begun in Los Angeles.
Jamielyn Lippman (When the Bough Breaks) will direct the thriller, with an original screenplay by Travis Romero, who wrote the story with Lony Ruhmann; Romero and Ruhmann have also collaborated on behalf of BBP in the 2013 releaseTreachery and the upcoming Altered Perception. 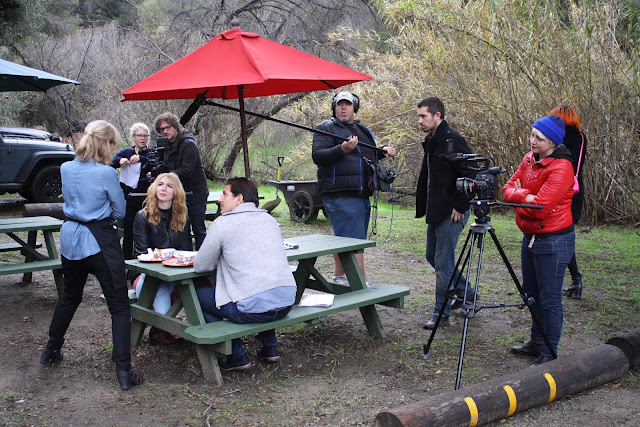 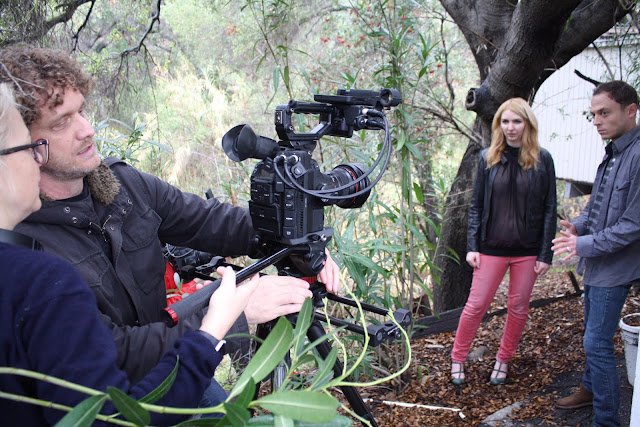 Killer Weekend follows Kimberly (Vanessa Zima), a sexy young coed who’s enjoyed a lavish lifestyle thanks to rich Sugar Daddies, but quickly realizes she could access their money far more easily… by killing them. She soon meets her match, however, in her new rich, handsome boyfriend… who happens to also be a serial killer.
"We are already excited to start shooting this one in the next few days, and are thrilled to have Jamielyn on board as director, and Travis and Lony's story is twisted and amazing," said Blanc-Biehn. "This is one Weekend that fans of BBP's films are going to want to stay in for."
Killer Weekend stars Biehn and Blanc-Biehn in featured roles, as well as Andy Davoli, Alex Urbam, Jenise Blanc and Jasmine Jessica Anthony with a tentative release date set for early 2018.
For production updates and more information about Killer Weekendvisit the film's IMDB page. 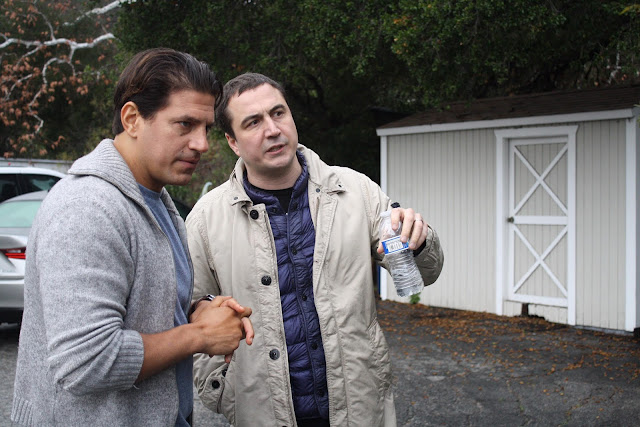 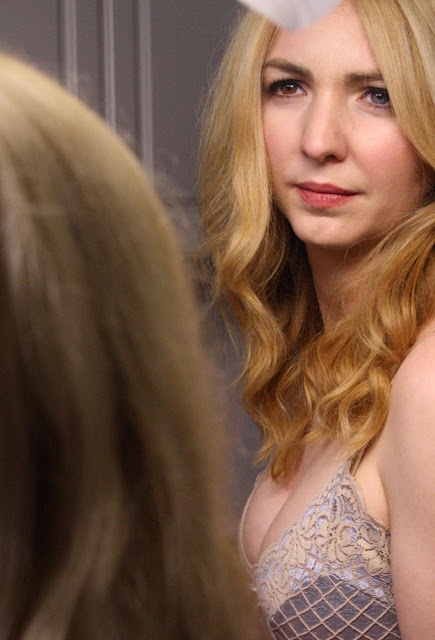 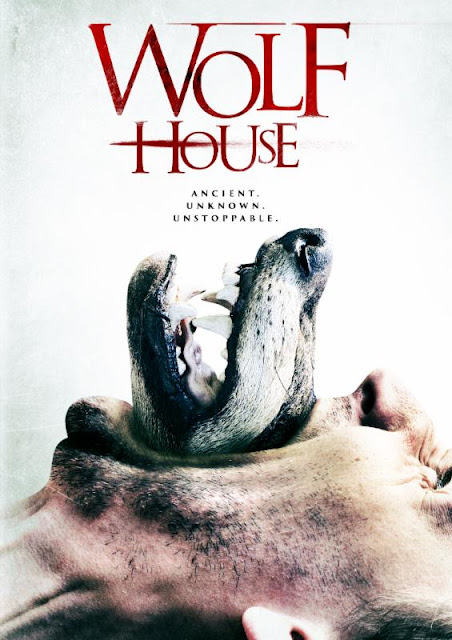 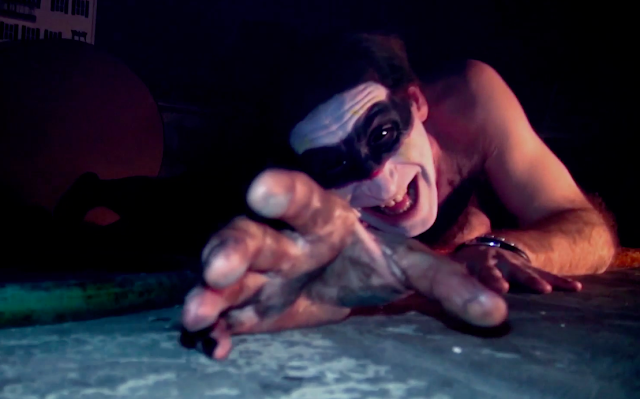 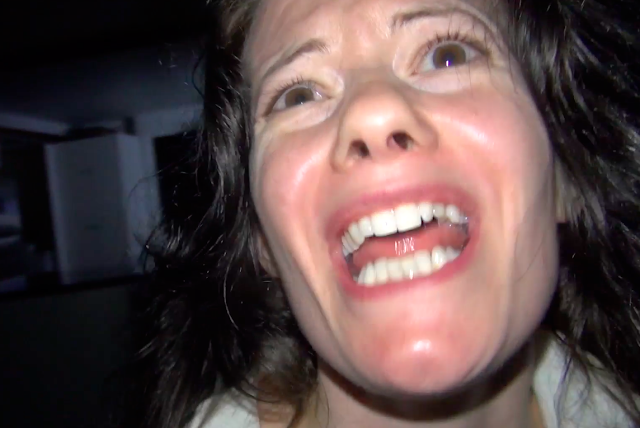 Six friends on a camping trip think they have discovered, captured and killed a Sasquatch. But what they have actually unleashed is something more evil, more ancient and more deadly than they could ever imagine - an army of supernatural terrors that will hunt them until none of them remain. 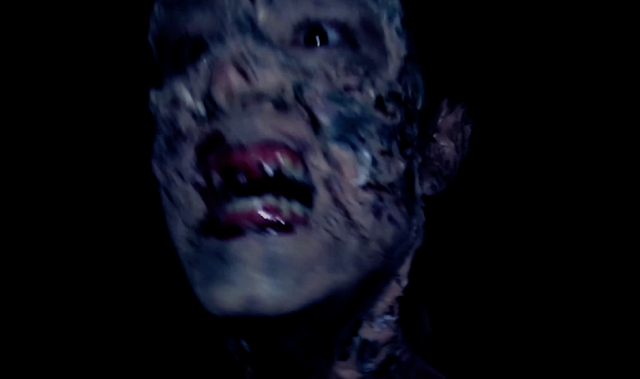 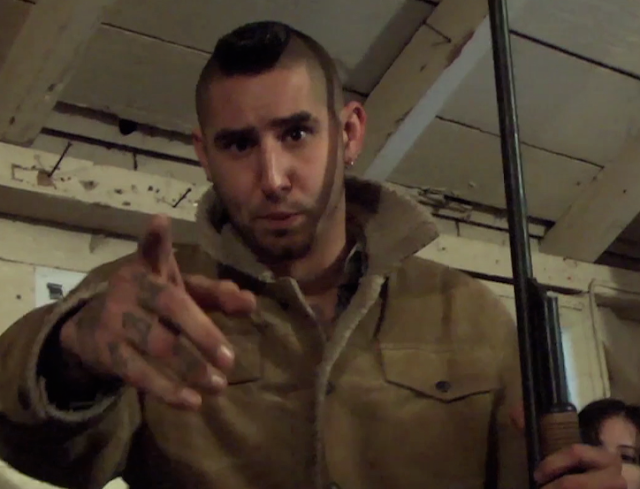