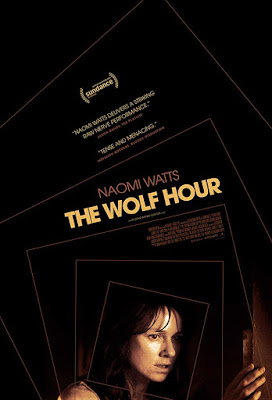 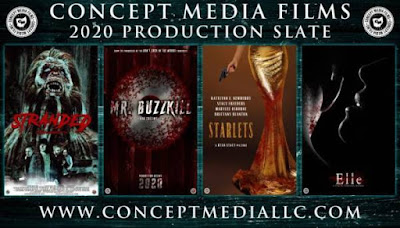 Stranded – A Shawn Burkett Film
Synopsis – A group of siblings venture from Ohio to Arkansas to scatter their mother’s ashes. Along the way the siblings are forced to confront more than each other once they become stranded in Boggy Creek!

Mr. Buzzkill – A Rob Collins Film
Synopsis – Seven friends venture out to a cabin in the woods to catch a buzz. Unfortunately for them in in these woods lives the ultimate buzzkill. Mr. Buzzkill, a buzz saw wielding maniac who hates teens and hates partying even more!


Starlets – A Ryan Stacy Film
Synopsis – The year is 1947. Allen Carlisle, a waning studio executive, has funneled his wide-reaching resources into a new women’s picture that is sure will bring him boffo box office returns. He’s enlisted the finest talents borrowed money can buy, behind and in front of the camera.
Carlisle has conducted all of this business in secret, choosing to drop all the bombs simultaneously during a mysterious convergence at his chateau in the country. But the grudges, tensions, and tawdry connections of the stars brings things rapidly to a head when a masked killer emerges.
Elle – A Cheyenne Gordon Film
Synopsis – Aiden is a tortured teenage boy. The target of ridicule and bullying. After a violent run in with the town bully at a party and being mocked and beaten, Aiden has had enough. When reaching the point of questioning whether living is worth it, enter Elle. A seductive and malevolent newcomer to Aiden’s world. Together, Aiden and Elle will find purpose in each other’s company. Purpose that will fill both of their worlds with vengeance…and blood.
Posted by A Southern Horror Fan No comments: 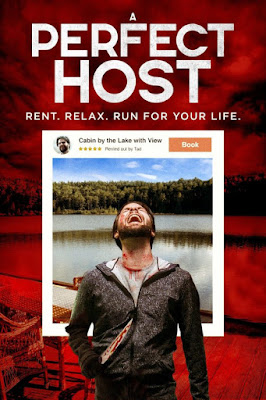 A new poster and trailer has been released for travel horror "A Perfect Host". Directed by Chad Werner, the film stars Kasey Givens, Emily Hiott, and Brady Burleson Johnson. The film is due out February 4th.

Four friends rent an isolated lake house for a weekend getaway. While the dramas of the friends' relationships unfold, they are continually interrupted by the home’s owner: a health-obsessed bodybuilder named Tad. Throughout the group’s short stay, Tad's seemingly affable gestures take an eerie and sinister twist, turning their dream vacation into a nightmare. Mystery entangles this tale that questions the blind acceptance of modern-day practices. 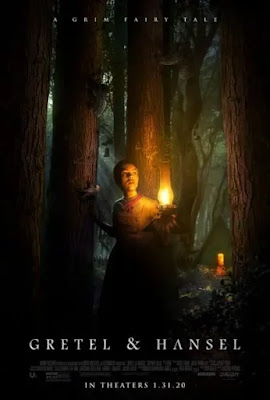 A new poster (above) and trailer has been released for upcoming fairytale horror "Gretel & Hansel". Directed by Osgood Perkins, the film is set to be released in theaters on January 31st. It stars Sophia Lillis, Sammy Leakey, Charles Babalola, Alice Krige, and Jessica De Gouw.

A long time ago in a distant fairytale countryside, a young girl (Sophia Lillis, It) leads her little brother (Sammy Leakey) into a dark wood in desperate search of food and work, only to stumble upon a nexus of terrifying evil. 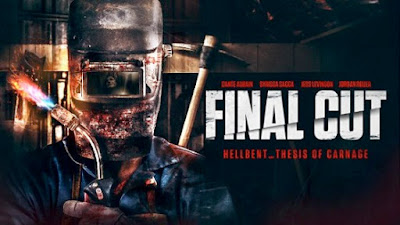 Struggling college student James is left in a compromising position after a rival student plagiarizes his thesis screenplay. Forced into production, his girlfriend and crew help until sparks fly during an uninvited audition from a masked welder.

Check out the official trailer for upcoming horror sequel "A Quiet Place Part 2". The film is due out March 20th. It is directed by John Krasinski, and stars Emily Blunt, Cillian Murphy, Millicent Simmonds, Noah Jupe, and Djimon Hounsou. 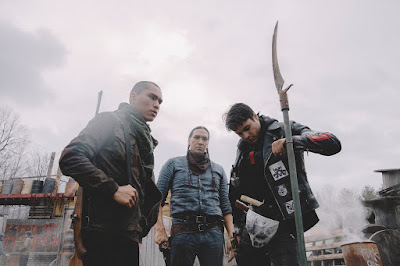 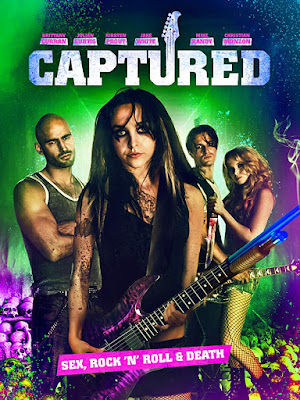 A weekend getaway to shoot a music video turns into a nightmare for a rock'n roll band when they become the crazed obsession of an escaped convict that is purposely targeting the female lead of the band.