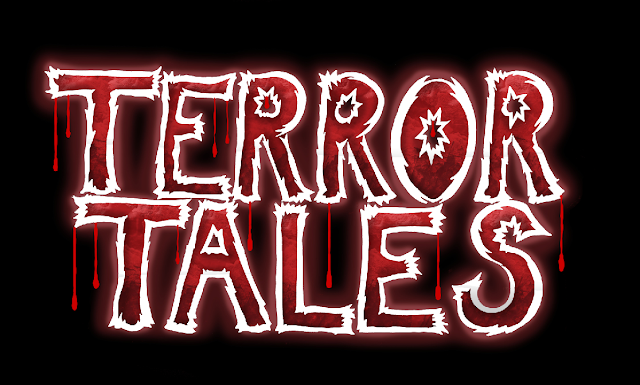 In the tradition of classic formula horror anthologies Creepshow andTales From The Darkside, comes Terror Tales from Heart and Fire Productions, now in production.

The film, featuring a bevy of genre icons, with Lynn Lowry (The Crazies, Shivers) heading up the cast, fixes on a husband who is abducted by a psychopath that gives the man the ride from hell, subjecting him to three horrific tales of the macabre - while his family is held captive in an attached cargo trailer. 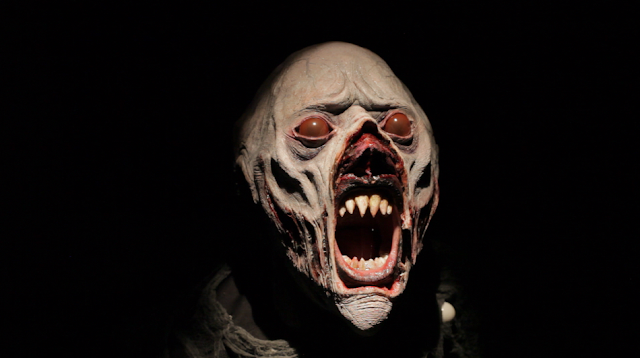 The tales include one of a demon that takes a mother (Lynn Lowry) on a journey of self-discovery and reveals to her the horrifying truth behind her son’s suicide. The next tale transpires in the ‘80s where a detective is hot on the trail of a serial killer known as The Sledgehammer who is terrorizing a video store owner and his wife.  Years later, on the brink of the digital video revolution, the long standing video store is now on the verge of closing. However, bigger problems arise when the serial killer returns. In the final tale, an evil deity is using the human body as a host to possess its victims. When the deity destroys one victim it jumps to another causing an epidemic of possessions being reported. Deception is ruled by evil as friends, family and strangers question their trust for one another. 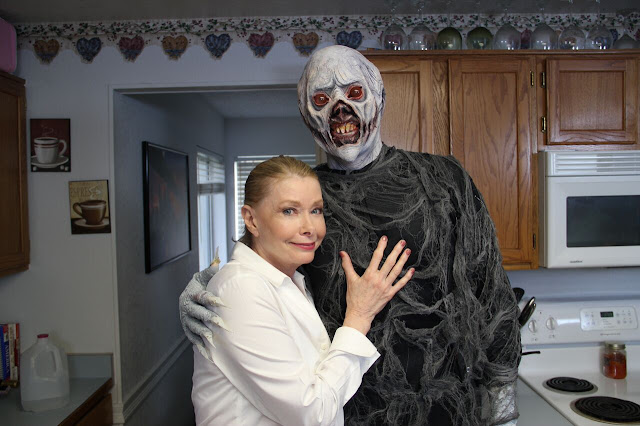 Says writer-director-producer Jimmy Lee Combs : “With the vast majority of modern horror anthology films implementing stories that are all interlocking, which is fun and innovative but with Terror Tales I really wanted to go back to the classics such as Creepshow, Tales from the Dark Side and the Amicus line of horror anthologies and follow that formula. Those were the horror anthologies I grew up on that really sparked my love for the horror anthology genre. With the amazing talent of horror legend Lynn Lowry in the film and the potential for other iconic horror actors/actresses as well, we look forward to hearing what you favorite segment will be.” 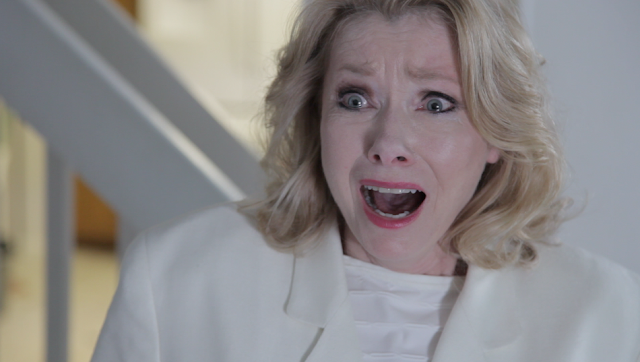 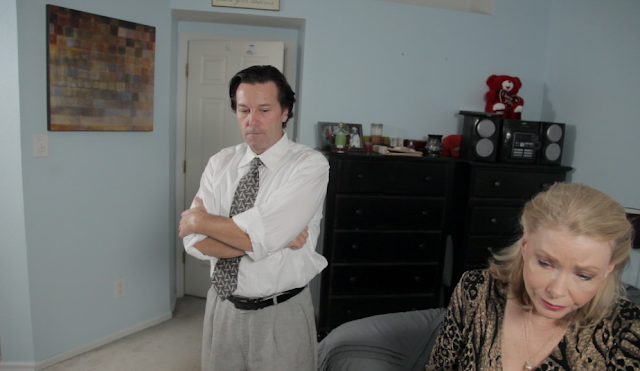