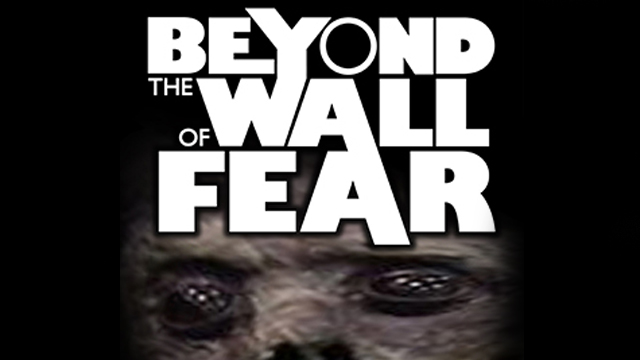 “Manos The Hands of Fate” has garnered much cult love as one of the worst movies ever made thanks to it being one of Mystery Science Theater 3000’s most popular episodes. Much love/hate has likewise been thrown at the early works of John Waters as well as the sci-fi horror gems from Baltimore’s own backyard filmmaker Don Dohler. Now, three stars from movies like “Manos,” “The Alien Factor” and “Polyester” can be seen in the new horror anthology, “Beyond The Wall of Fear,” which will hold its world premiere as the Friday Night Midnight Movie at the Crypticon Seattle Film Festival, Friday, May 27, 2016 at the Sea-Tac Hilton, at, well, midnight. 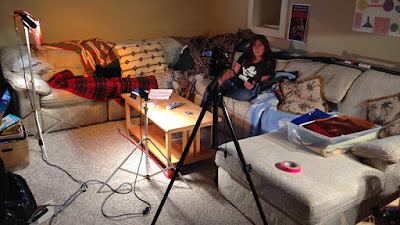 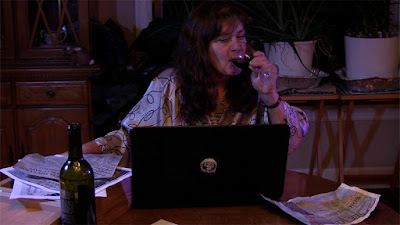 As a child, Jackey Neyman Jones played the role of Debbie in “Manos The Hands of Fate,” while her father played The Master, leader of an odd cult that an unsuspecting family stumbles upon in rural Texas. In “Beyond The Wall of Fear,” Jackey plays author Stevie Wainright, who heads to her literary agent’s beach house to have some quiet time and work on a new novel. When she finds old news clippings about a missing fisherman, strange sightings and a local curse, things start to get creepy. Tom Griffith, who appeared in Don Dohler’s “Nightbeast” and “The Alien Factor,” plays literary agent Marty Jones.

George Stover is featured in a cameo role as a scientist reporting on a mysterious infectious outbreak. Writer/Director Joe Sherlock sufficiently geeked out when George donned the very lab coat he wore in “The Alien Factor” for his scenes: it’s one of Sherlock’s favorite movies. Stover has always been based in Baltimore and in addition to his work with Dohler, appeared in many early John Waters movies as well as NBC’s “Homicide: Life on the Street.” 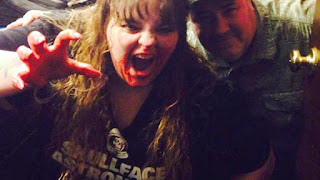 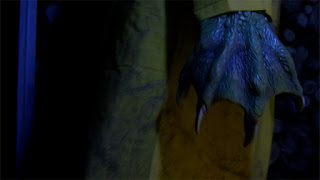 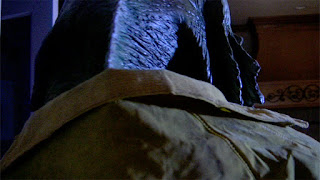 “Beyond The Wall of Fear” includes a few H.P. Lovecraft-inspired segments as well as a direct adaption of one of his short stories, “The Statement of Randolph Carter.”

“Many of the segments have that sense of dread, that sense that something bigger, darker and evil is lurking just beyond our perception,” Sherlock said. “I like to think of the inspiration as being Lovecraft, Rod Serling’s Night Gallery and Tales from the Crypt comics.”

Video and photos from the film can be seen athttp://www.skullfaceastronaut.com/beyond

This will mark the fifth year in a row the Crypticon Seattle Film Festival has screened a new feature from Sherlock.

The cast also includes Bob Olin, recently seen as mayoral candidate Steven Gallagher on NBC's "Grimm," as well as in "10 Days in a Madhouse," "Drifter," and "C.O.G.," based on the works of David Sedaris. 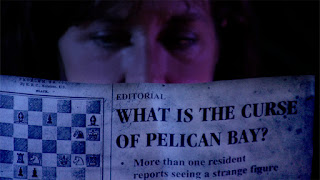 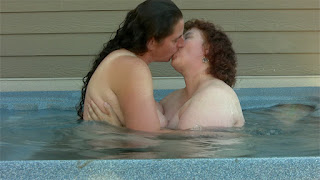