Poster And Release Details For “20FT Below: The Darkness Descending”

Check out the poster released for “20ft Below: The Darkness Descending” starring Danny Trejo, Frank Krueger and Kinga Phillips. 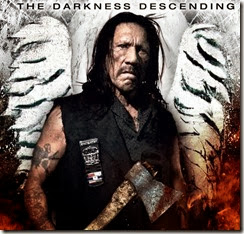 From the Press Release
A dark and dangerous world hidden in the shadows of New York’s abandoned subway tunnels is exposed in the action-packed thriller 20 Ft. Below: The Darkness Descending, descending on DVD and VOD March 18 from Vertical Entertainment.

In this pulse-pounding thriller, an eager, young documentary filmmaker (Kinga Philipps; Syfy’s "Legend Quest") ventures below the bustling streets of New York City to shed light on the homeless population living in abandoned subway tunnels. But once underground, she discovers a much darker reality than ever imagined.

In the depths of the massive, shadowy labyrinth, far beyond the reach of the law, dwells Angel (Danny Trejo; FX’s "Sons of Anarchy," Machete, Machete Kills), a mysterious and ruthless man, rumored to be leader of a dangerous cult.

When the outside world threatens to tear apart the fragile and forgotten subterranean society, Angel’s wrath is unleashed, sparking an all-out war of good vs. evil. But in the darkness, it’s hard to tell right from wrong… 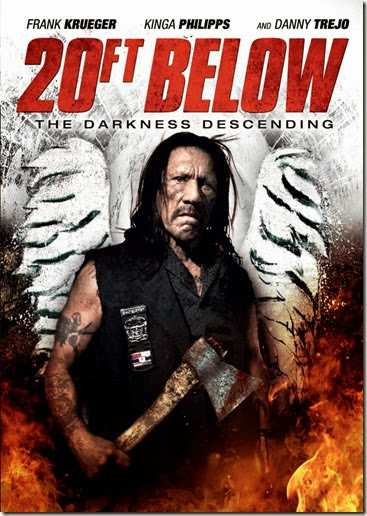