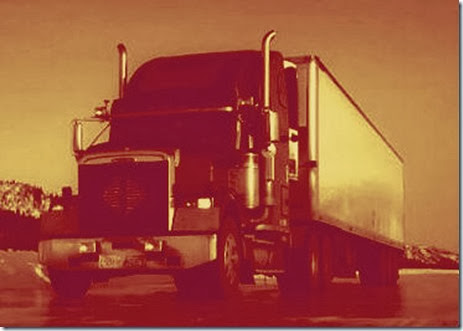 Horror will take on Ice Road Truckers in new creature feature horror film. Read the limited details below. Sounds like a pretty cool film. I hope it is like “Feast” because I kind of thought that film rocked.

According to The Wrap, Envision Media Arts has secured the rights to Keith Ray Putman’s action-horror spec script “Red Ice”. The film follow “a trucker hauling emergency supplies across the frozen waterways of arctic Canada who must survive an onslaught of mysterious, man-eating creatures.”

Putman also recently completed “Malicious,” a haunted house movie for the digital age that is in development at Sycamore Pictures (“The Way Way Back”). He’s represented by Chris Sablan at Original Artists.
Posted by A Southern Horror Fan