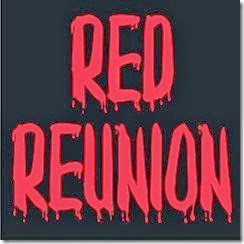 A group of former classmates, get together over a weekend for a high-school reunion. Putting the reunion together is Rebecca Crane a formerly shyer girl that gained some national celebrity status after writing a coming-of-age book about a shy girl in high school. After a dozen or so guests show up, and dozens of drinks are consumed the party kicks off into full gear: people catch up, bicker, flirt, and eventually begin getting killed off one by one. At first, no one notices, but by Saturday evening the survivors are confronted by the killer- an unlikely former classmate that has harbored a deep grudge against the graduated class...