New Images From “Backmask The Movie” 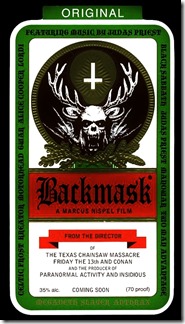 New stills have been released for Marcus Nispel’s supernatural horror film “Backmask The Movie”. The movie wrapped last year and did the 2012 film circuit but much hasn’t been sad of the project since. Now these haunting and curious images tease at the nightmare to come.

“Backmask” tells the story six small-town teenagers who find an old vintage record and decide to play it backwards, (during a sex, drugs, and rock-fueled party), in order to listen for any subliminal/satanic messages. Lo and behold, a seemingly malevolent spirit quickly infiltrates the group, wreaking havoc as it moves from one body to another. Eventually, however, it’s revealed that the spirit in question is actually trying to convey a message….and that the real source of horror isn’t particularly paranormal, but rather something (or someone) much closer to home. Brittany Curran, Gage Golightly, Stephen Lang, Kelly Blatz, Brett Dier, Nick Nicotera, Nick Nordella and Michael Ormsby. 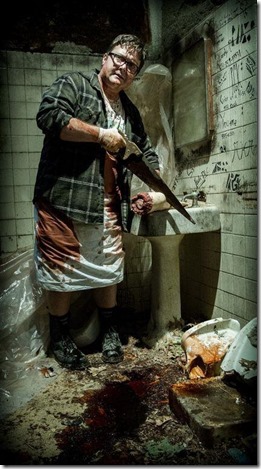 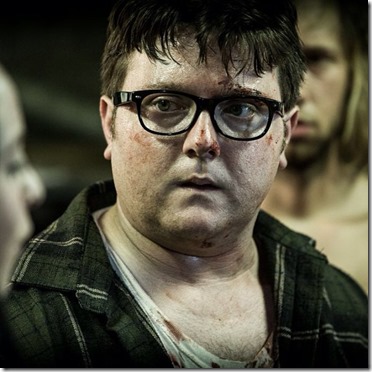 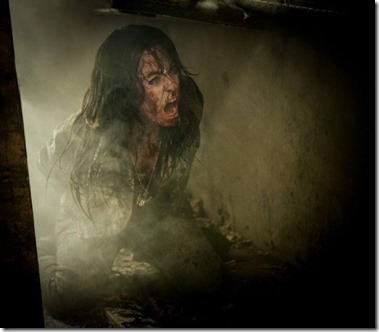 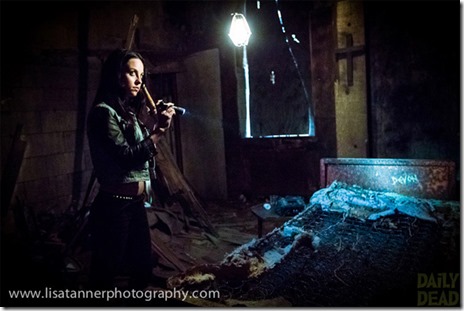 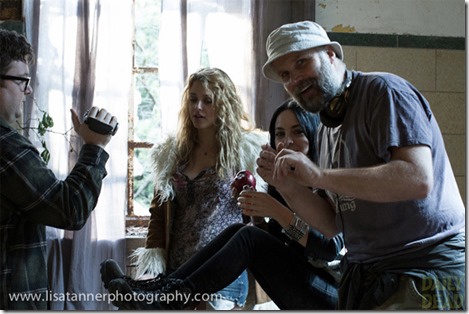