My Review Of "The World Over" 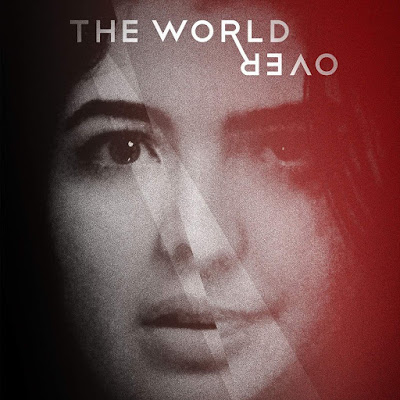 "The World Over" is directed by Heath C. Michaels and stars Tess Granfield and Brett Keating. The film blends sci-fi and horror in a dark parable with fatal consequence. It is told effortlessly with drama and atmosphere combined to create a twist nightmare.

When a couple discovers a door leading to a parallel world, they find themselves embroiled in a dangerous game of mistaken identity after coming face-to-face with mirror images of themselves.

"The World Over " explores the theory of a multiverse with a clever and emotional story. It is well written and the cinematography is just elegant. In the short amount of time given Michael's characters are nicely developed and genuine. The mix of sci-fi with an almost visceral horror edge feels very millennial, while giving perfect homage to classic elements reminiscent of cult anthology shorts I watched with 'Night Gallery'. Dark, fantastical and nightmarish. (5/5)
Posted by A Southern Horror Fan