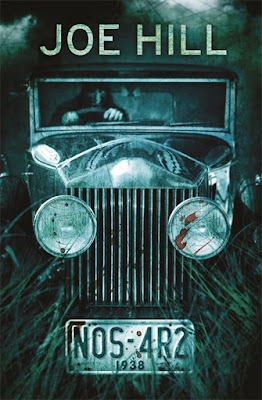 AMC has announced that Youtuber Sailor J has been cast for upcoming series based on bestselling novel by Joe Hill. The series is set for the 2019 AMC lineup. Sailor J (aka  Jahkara Smith) will play “Maggie Leigh, Iowa’s bubbly, purple-haired librarian with a Scrabble Bag portal to the universe.” 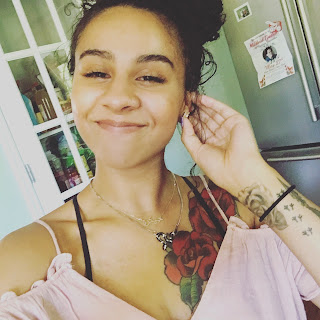 NOS4A2 introduces Vic McQueen, a young, working-class artist who discovers she has a supernatural ability to track the seemingly immortal Charlie Manx. Manx feeds off the souls of children, then deposits what remains of them into Christmasland – a twisted Christmas Village of Manx’s imagination where every day is Christmas day and unhappiness is against the law. Vic must strive to defeat Manx and rescue his victims – without losing her mind or falling victim to him herself.