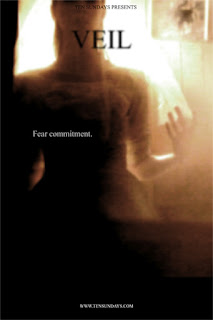 
“The temptation to have a one night stand leads a man to a distant town and a woman with a dark agenda. When he doesnt return, if falls upon his black sheep sister to uncover the truth about what happened. “ 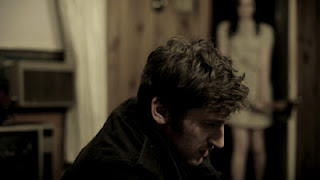 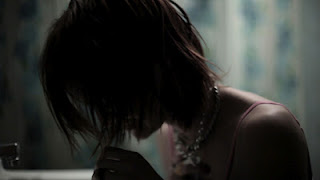 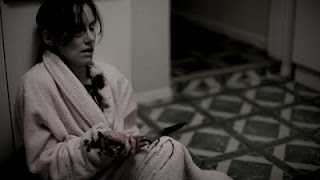 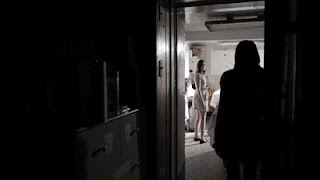