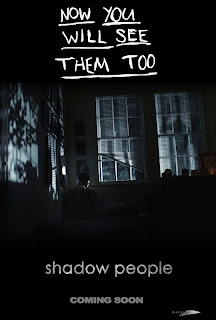 Darclight Films supernatural thriller “Shadow People” has been picked up by Anchor Bay Entertainment. This movie is Matthew Arnold’s big screen debut and is based on true story about a small town radio personality who unravels a conspiracy about encounters with mysterious beings. Such "shadow people" were the cause of hundreds of unexplained deaths in the 1980s in the U.S. Most notably is a case in Kentucky that is the bases for this film which is actually shot in Louisiana.

Anchor Bay Films has acquired all rights for North America, U.K. and Australia/New Zealand to the picture in a multi-territory deal struck with Darclight’s sales agent Arclight Films. 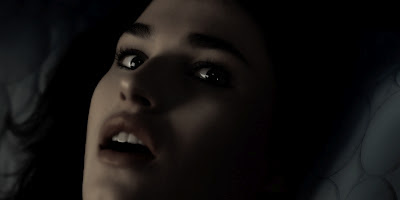