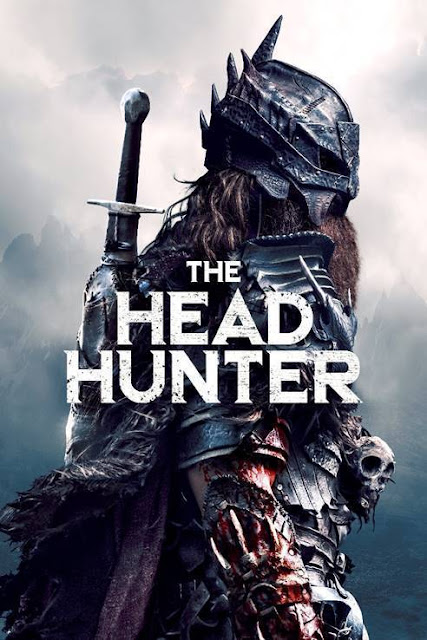 A new trailer has been released for medieval horror "The Head Hunter". The film is directed by Jordan Downey and stars Christopher Rygh. Vertical Entertainment is set to be released April 5th.

On the outskirts of a kingdom, a quiet but fierce medieval warrior protects the realm from monsters and the occult. His gruesome collection of heads is missing only one – the monster that killed his daughter years ago. Driven by a thirst for revenge, he travels wild expanses on horseback, using sorcery to aid in his quest. When his second chance arrives, it’s in a way far more horrifying than he ever imagined. A heartbreaking fairytale with a black soul, the film is constructed with very few elements, minimalistic and epic at the same time, where fantasy and horror find their more physical and gory incarnations.