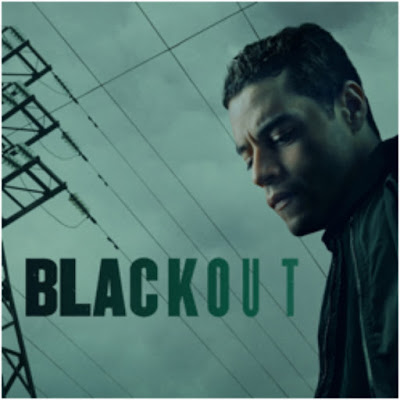 Malek, fresh off his successful awards run, will be featured in upcoming audio thriller 'Blackout'. Audio thrillers/dramas harken back to the long ago days of radio dramas,  long before television. The series is created and written by Scott Conroy (The Daily Show), is executive produced by Rami Malek and produced by QCode and Endeavor Audio.

Official Site and trailer
Posted by A Southern Horror Fan