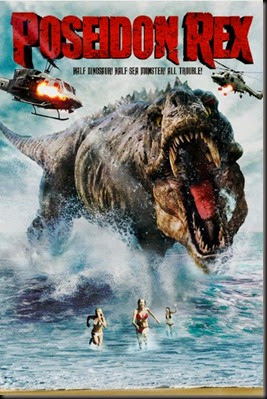 A small, secluded island off the coast of Belize suddenly finds itself terrorized by a deadly predator from the planet's distant past when deep sea divers accidentally awaken an ancient evil.