Trailer Released For “The Green Inferno” 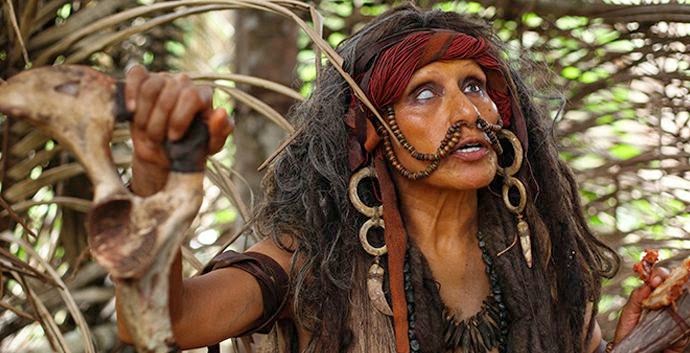 How far would you go for a cause you believe in? In horror master Eli Roth’s terrifying new film, a group of college students take their humanitarian protest from New York to the Amazon jungle, only to get kidnapped by the native tribe they came to save: a tribe that still practices the ancient rite of cannibalism, and has a healthy appetite for intruders.