Sci-fi melodramas have been blazing on to the genre seen lately. Some have been real snooze fests and some have been intense dramatic experiences that leave you feeling everything possible about life and the future of infinite possibilities. Well “Vanishing Waves” is the latter. This film definitely proves what many critics claim is lacking in the sci-fi world. Passion and Feeling grab hold and tear at your every emotion showing that emotion does exist in science fiction.
The film stars Marius Jampolskis, Jurga Jutaitė and was directed by Kristina Buozyte. Check out the intense NFSW trailer below. 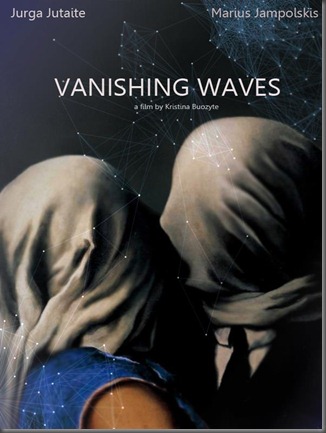 “Have you ever dreamed of being inside the head of another person – a beloved one or your rival ? Have you ever wished to experience the ideal relationship, where two minds come into total fusion? “Vanishing waves” – a sci-fi melodrama. Following solid scientific experiment, based on the neural transfer, a young inhibited man will live an astonishing journey in the comatose woman anonymous mind. This contemporary tale is exploring the nature of desire by exposing links and contradictions between the human body and the mind.”