The same team that gave us “Killjoy 3” have reunited once more to send the psycho demon clown to hell. In the next installment of the Killjoy series Full Moon Direct has gotten writer and director John Lechago in an attempt to bring even more twisted vision to the franchise than his previous venture in “Killjoy 3”. 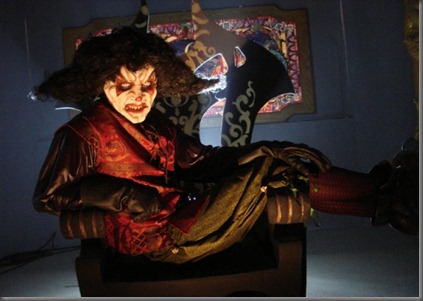 Trent Haaga will once more be donning the make up again. Which is fucking awesome because I couldn’t see anyone else making this nightmare happen so beautifully. Actually the whole posse will return to the next film as well so Punchy, Freakshow, and Batty Boop probably will be going to hell too! Kudos to Lucifer for being able to snag such great and demented talent. According to the Full Moon site : “Killjoy Goes To Hell promises to be the most insane Killjoy movie of all time, so start dusting off those clown shoes now.” I for one am very excited about this news.
Posted by A Southern Horror Fan