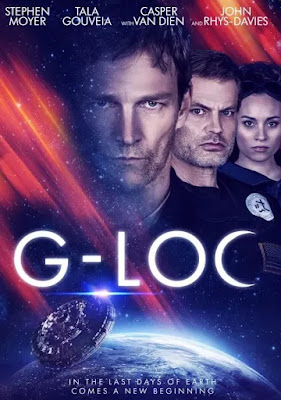 Lionsgate has released the poster, several movie stills and a trailer for sci-fi thriller "G-Loc". The film is directed by Tom Paton, and stars Stephen Moyer, Casper Van Dien, John Rhys-Davies, Tala Gouveia, Toby Osmond, and Shayne Ward. It is due out on DVD, digital and VOD August 11th. 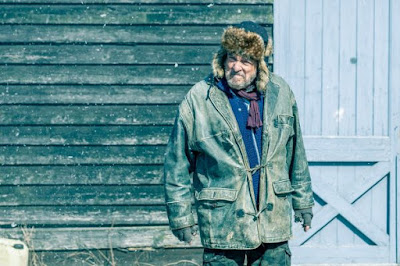 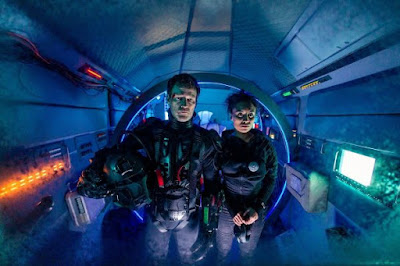 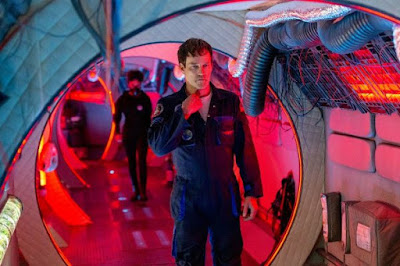 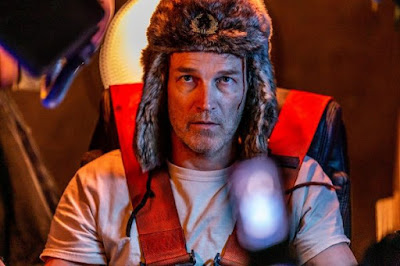 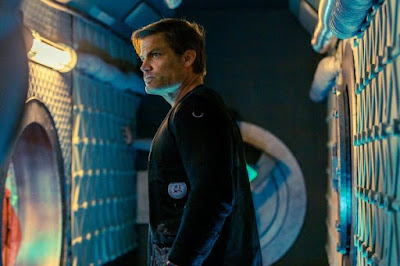 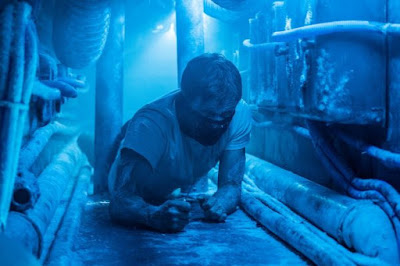 With Earth virtually destroyed, Bran Marshall flees to the Rhea, a planet hostile to Earthlings. Escaping onto a Rhean supply ship, he finds the crew slaughtered, with the only survivor a female warrior named Ohsha. As the two try to kill one another, the ship is damaged by meteorites. Bran (Moyer) and Ohsha must join forces to salvage the craft before it impacts the planet below — and the humans that live there.