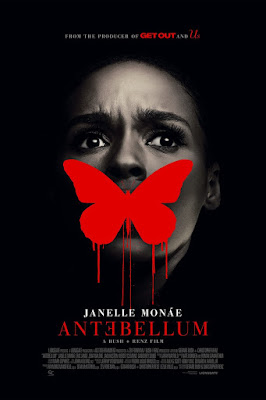 Successful author Veronica Henley (Janelle Mona?e) finds herself trapped in a horrifying reality and must uncover the mind-bending mystery before it’s too late.