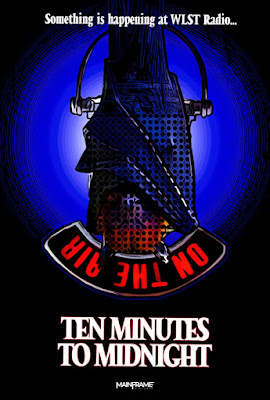 Check out the first stills released for upcoming vampire horror Ten Minutes To Midnight". The film hasn't announced a release date yet. A trailer should be coming soon. Jinga Films will debut the film to distributors in France, beginning this past June 22nd It is directed by Erik Bloomquist and starsCaroline Williams, Nicole Kang, Nicholas Tucci. 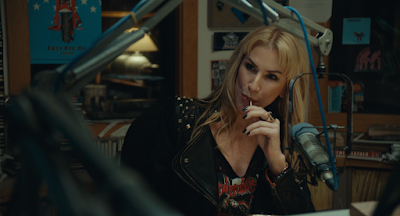 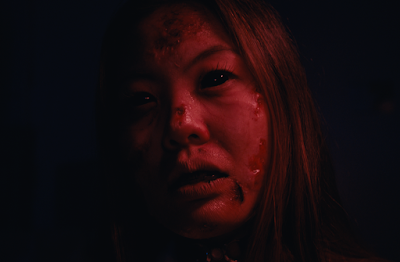 On the eve of forced retirement, a violent hurricane traps veteran late night radio host Amy Marlowe and her uneasy staff at WLST while her mysterious new replacement shadows her every move.
Posted by A Southern Horror Fan