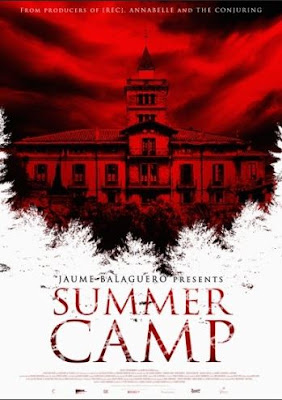 Check out the international trailer released for Alberto Marini’s directorial debut "Summer Camp". The film stars Jocelin Donahue, Maiara Walsh, Diego Boneta, Andres Velencoso, and Xavier Capdet. "Summer Camp" also released a couple of stills but no official release date yet. I do have to mention that the cover art is insanely close to another indie horror coming out in time for the Holidays, Slasher Studios' "Dismembering Christmas". Not sure if that is because the same artist did the poster art, or sheer coincidence.


When Darren, Michelle, Will and Christy signed up to work as camp counselors, they had visions of a fun-filled summer in an exciting foreign country. During their last hours of “freedom” before the camp opens its doors, the young counselors are determined to have a night they’ll never forget –and they won’t be disappointed…
Before the party’s even gotten underway, things get ugly, very ugly… A silent infection spreads, a friend snaps without prior notice. A savage game of cat and mouse ensues, it’s unclear who is afflicted and who is not, and the pursuer can become the pursued in the blink of an eye.
Welcome to Summer Camp. 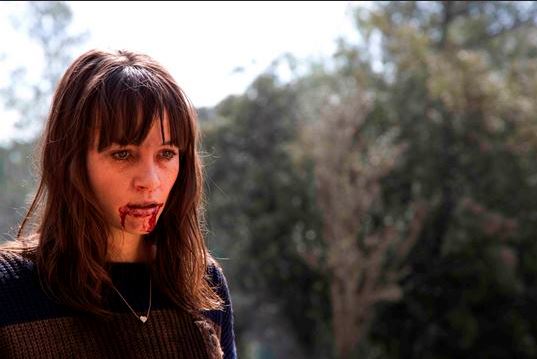 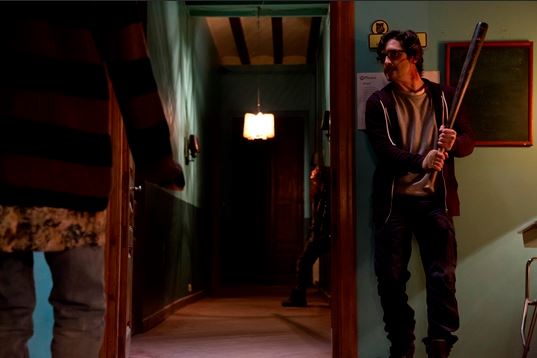