A new poster has been revealed for highly anticipated true-crime horror "The Amityville Murders". Based on a true events, the film relays the nightmarish story that preceded the one detailed in the original 1979 classic film. It is directed by Daniel Farrands and will be released, courtesy of Skyline Entertainment February 8th. 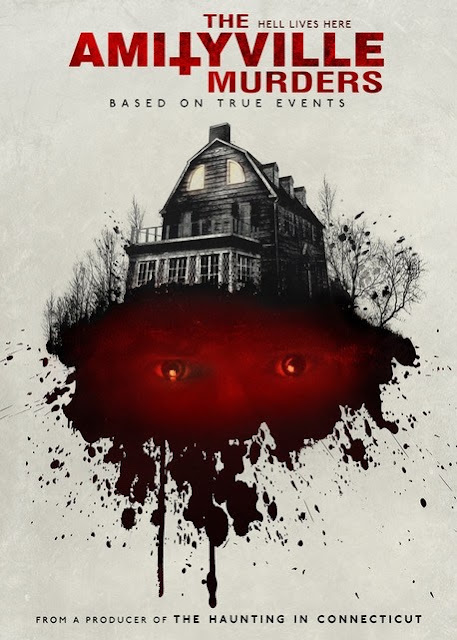 On the night of November 13, 1974, Ronald DeFeo, Jr. took a high-powered rifle and murdered his entire family as they slept. At his trial, DeFeo claimed that “voices” in the house commanded him to kill. This is their story.
Posted by A Southern Horror Fan