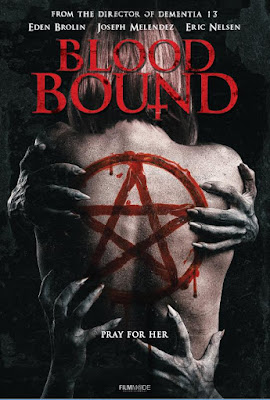 Every 25 years, it begins. Bound to an ancient pact, a family of unlimited power descends upon a small rural town to sacrifice four human lives, one being a member of their own family. This Rosemary’s Baby meets Drag Me to Hell thriller takes a dark look into how far the human spirit can take one soul in its most desperate hour.