Trailer And Poster For "#Horror" 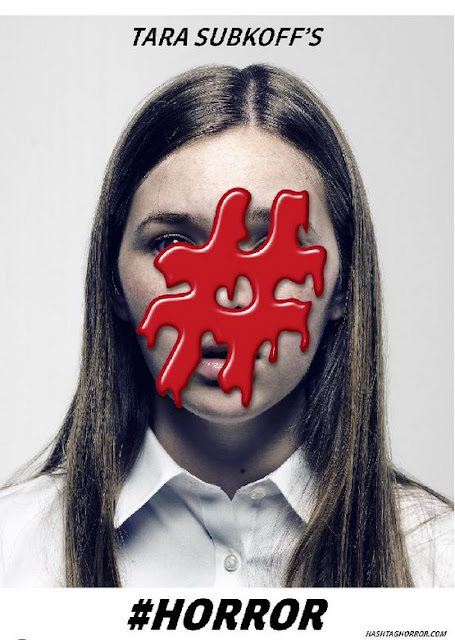 Inspired by actual events, “#HORROR” centers on a group of 12-year-old girls who face a night of terror when the compulsive addiction of an online social media game turns a moment of a cyber bullying to a night of insanity. “#HORROR” examines a world of escalating cruelty and alienation through an online game where scoring likes comes at the cost of human lives.