Cast Announced For “No Reasons” 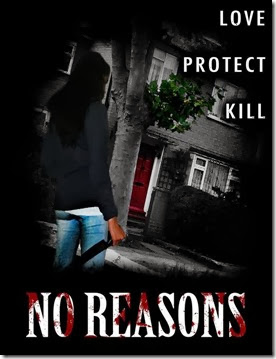 When Jodie goes missing, her parents are left behind to pick up the pieces. They frantically try every option to get her to come home, or for her kidnappers to release her. While they search the mortuaries looking for clues, a private investigator discovers a murky world and a terrible secret everyone wants to keep.
Posted by A Southern Horror Fan