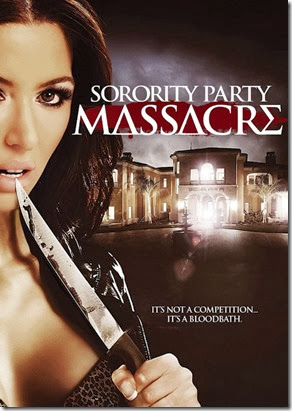 In danger of losing his badge, a big city detective agrees to aid a small town sheriff in a routine missing persons investigation only to discover that at least one girl has gone missing in this sleepy fishing town each year for the last twenty years. When a body finally emerges on the lake and suspects literally crawl out of the hills, the two lawmen realize they’re being toyed with and to make things worse, the killer seems to have set his eyes on a group of sorority girls who are not only isolated by the lake, but have their own nefarious plans in mind. Outnumbered and out of options, the two lawmen must solve the mystery of the missing girls or suffer the same fate.


Plus check out the two previous clips below.