“Kiss The Devil In The Dark” Crowd Funding Started 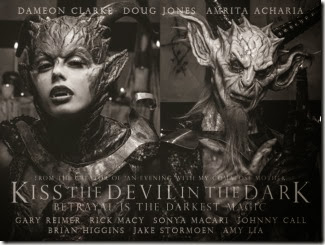 Check out the crowd funding campaign over at Kickstarter for “Kiss The Devil In The Dark”. The film is showing some awesome concepts and special effects talent. Look at the creature work below the promo and info about the film. “Kiss The Devil In The Dark” has Rebecca Martin and Jonathan Martin tagged as directing the film which Rebecca Martin co-wrote with Blake Cassleman. The film is set to star Dameon Clarke, Doug Jones, Amrita Acharia, Gary Reimer, Rick Macy, Sonya Macari, Johnny Call, Brian Higgins, Jake Stormoen, Amy LIa.

"Kiss the Devil in the Dark" is a dark fantasy film from the creators of "An Evening with My Comatose Mother," the most awarded horror short film of all-time. The film is a Faustian tale of demons, magic, love, lust, friendship, betrayal and hell. The story centers around the sorcerer Marcus and his quest to return the woman he loves to him... and the dark lengths he will go through and the secret deeds he will make to ensure her return. 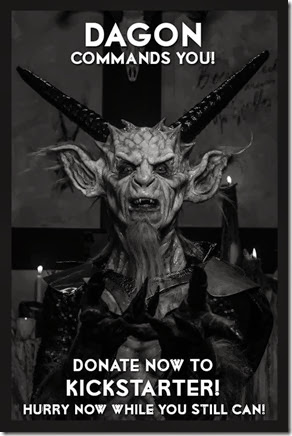 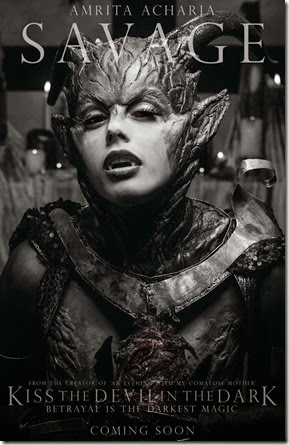 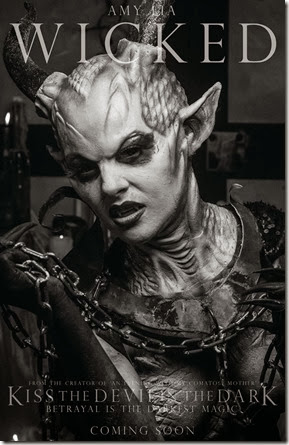