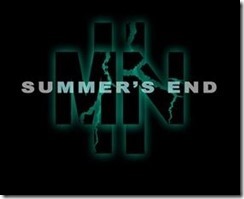 A new teaser poster has been released for Indie slasher flick “Midsummer Nightmares II: Summer’s End”. This is the sequel to the 2011 “Midsummers Nightmares” Directed by Ryan Stacy. The follow up stars Kelci C. Magel, Stacy Freeders, Scott Gillespie, Julie Sherwood, Autumn Richardson. Bringing back characters from the first film as well as introducing some new juicy attitudes and blood.

There is a crowd funding campaign still on going over at Indiegogo with 6 days left-check it out!“Midsummer Nightmares II” takes place three years after the brutal slayings. The big question that is lingering from the climactic finish of the first film is –Is Danielle Waters really dead?! This is truly homegrown-horror fan-Indie slasher material that is fun, "balls-out" and proves that the guys at Concept Media are die hard horror fans! And filmmakers. 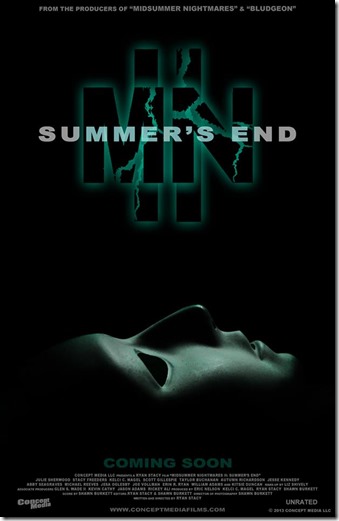