Poster And Trailer Release For Slasher "He's Out There" 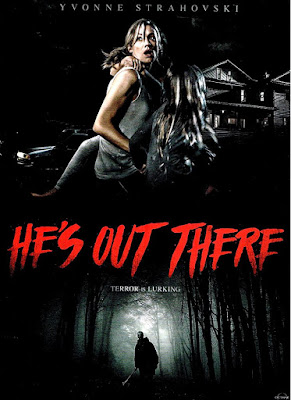 Check out the trailer for upcoming slasher horror "He's Out There". The film is directed by Quinn Lasher (Dennis Iliadis) and stars Yvonne Strahovski, Justin Bruening, Anna Pniowsky, Abigail Pniowsky, Julian Bailey and Ryan McDonald. U.S release is yet to be announced but the film lands in UK September.

On vacation at a remote lake house, a mother and her two young daughters must fight for survival after falling into a terrifying and bizarre nightmare conceived by a psychopath.

Eye some images from "He's Out There" :http://asouthernlifeinscandaloustimes.blogspot.com/2018/06/new-images-released-for-hes-out-there.html
Posted by A Southern Horror Fan