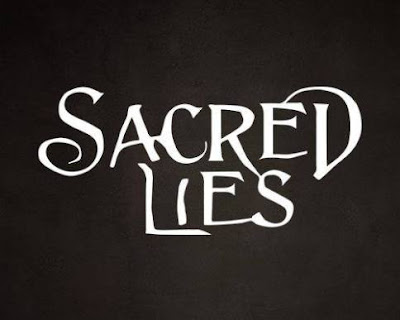 In the newly released trailer, we dive deeper into the mystery of Sacred Lies and are introduced to some of the additional character fans will meet in the premiere episodes including Minnow Bly played by Elena Kampouris , Dr. Wilson, played by Kevin Carroll, Angel played by Kiana Madeira and Toby Huss as The Prophet. 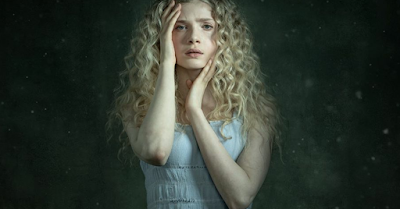