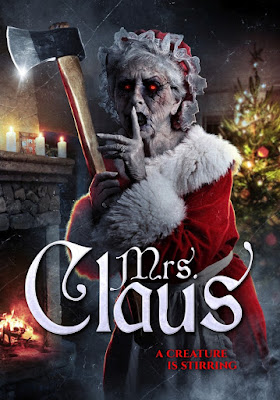 "Black Christmas" focuses a group of students attending a Christmas party at a sorority house with a sinister past who are stalked by a bloodthirsty killer. Scream Queen Brinke Stevens is set to star in the film alongside Helene Udy who appeared in the classic 1981 slasher "My Bloody Valentine" and indie horror actress Kaylee Williams.