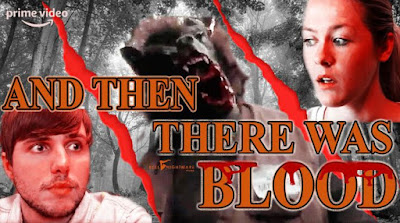 Director Curtis Everitt’s “And Then There Was Blood,” is now playing on Prime Video US/UK and Worldwide on Vimeo On Demand. 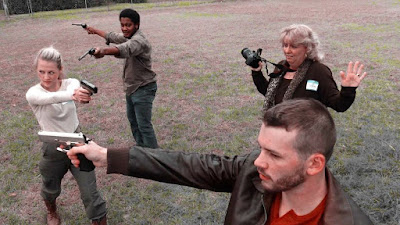 A werewolf stalks seven strangers brought together by the sins from their pasts.”

Genre Distributor Reel Nightmare Films has recently acquired a segment of Mr. Everitt’s horror/thriller catalog, including the upcoming slasher “Blood On My Hands.” 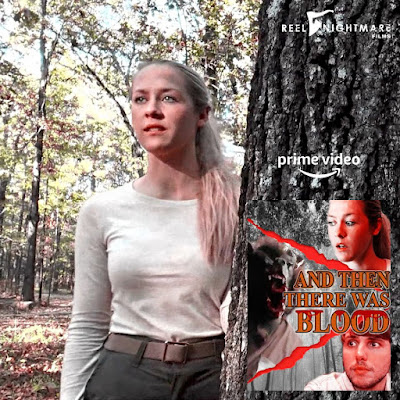 Reel Nightmare Films is bringing holiday slasher “Dead by Christmas” in October. “And Then There Was Blood” is now available on Prime Video US/UK and on Vimeo On Demand. More titles to come later.
Posted by A Southern Horror Fan