Vega Baby! Releasing Brings "The Man In The Orange Jacket" To North America 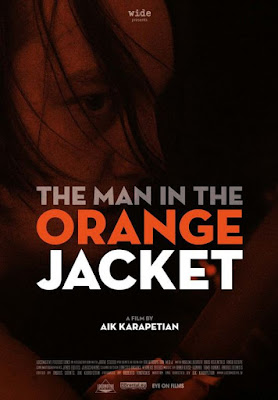 A young man is fired from his job at the sea port and begins to stalk his boss and his beautiful wife. After a blood chilling turn of events, he attempts to escape his past by moving into the lavish mansion previously owned by his boss. The embittered young man tries to assume a new identity and lead a luxurious life, but nothing will prepare him for an unsettling visit by a vaguely familiar guest. After that unnerving encounter, the house will no longer be a safe haven, becoming, instead, a twisted and dangerous trap haunted by menacing spirits.


Vega, Baby! president and CEO Adam Ripp said "Punctuated with moments of terror, violence and insanity, The Man in the Orange Jacket is an elevated horror film inspired by classics like Alfred Hitchcock's Psycho."