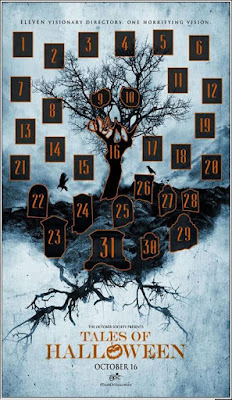 Eleven directors, renowned for their contribution to the horror movie genre, have joined forces to create a series of interconnected stories, each with a unique Halloween theme. Ten short films have been woven together by a shared theme of Halloween night in an American suburb, where ghouls, imps, aliens and axe murderers appear for one night only to terrorize unsuspecting residents. 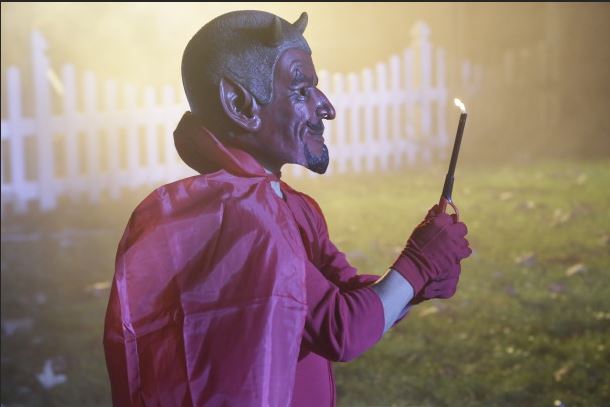 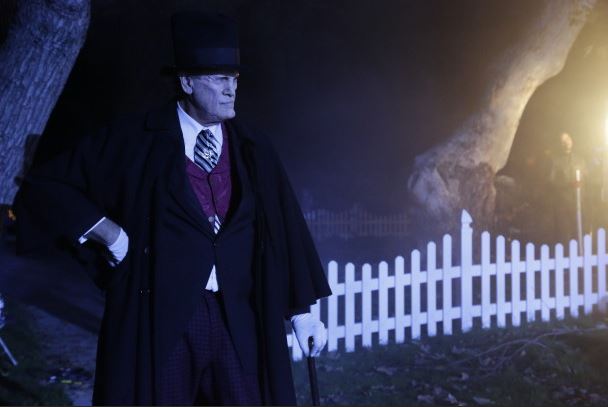 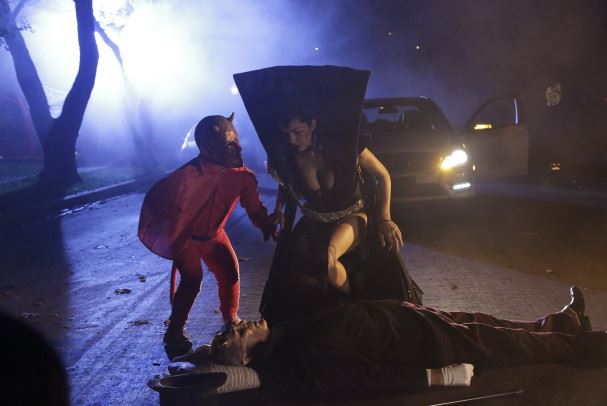 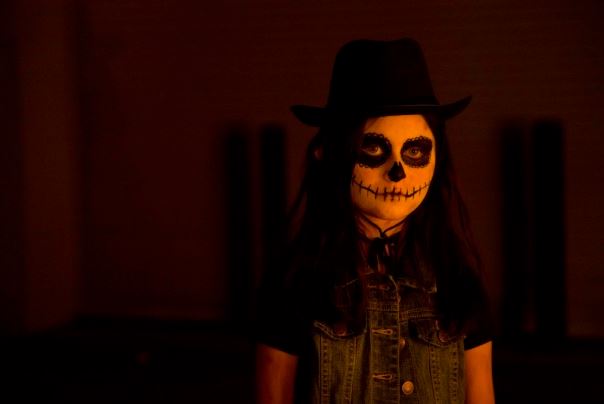 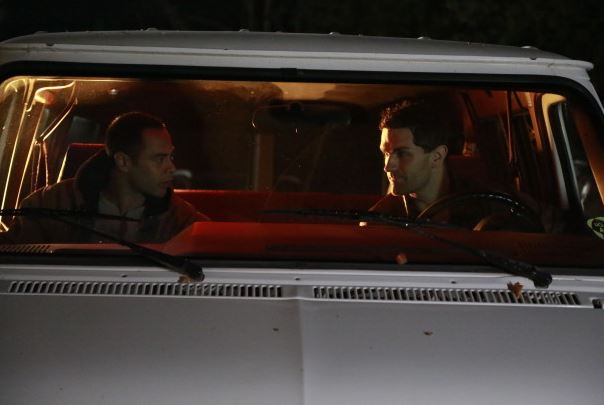 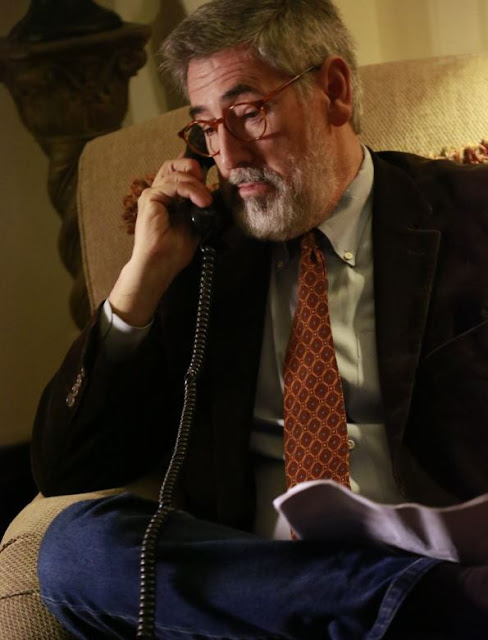 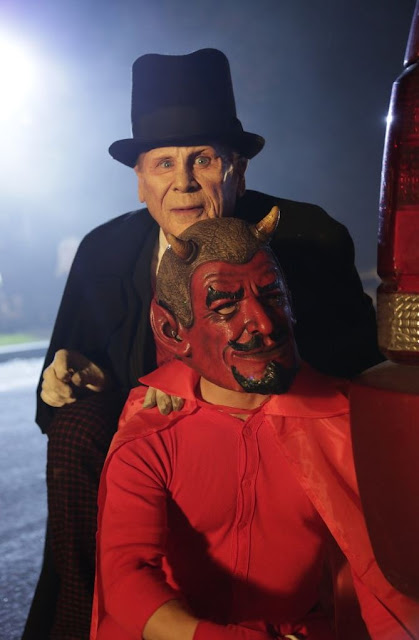