Two New Posters For “X-Men: Days Of The Future Past”

Two character posters for the next X-Men installment have been revealed showing a new look to two of the main characters of the film. “X-Men: Days Of The Future Past” is directed by Brian Singer offers a slight change in the younger Xavier and Magneto. The characters will be played by James McAvoy and Michael Fassbender. The story is of a bleak future world where powerful machines built in man’s image have wiped out most of their flesh-and-blood targets setting the stage for a time-travel tale where one war-weary soldier is sent to the past with a desperate mission. Due out May 23rd 2014. 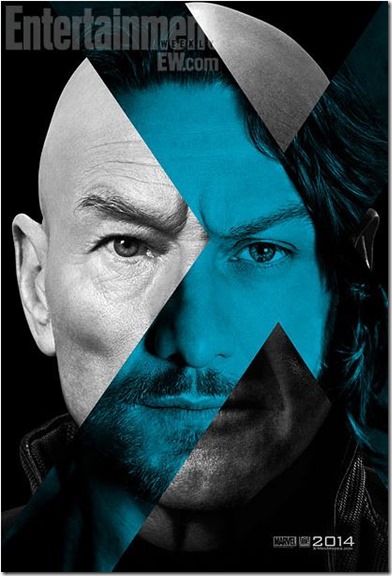 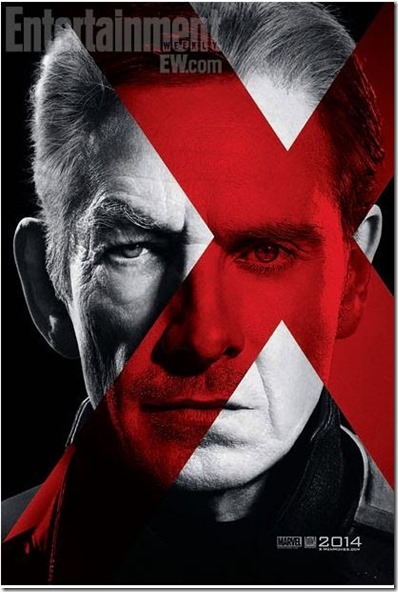