Release Date Set For “The Colony” 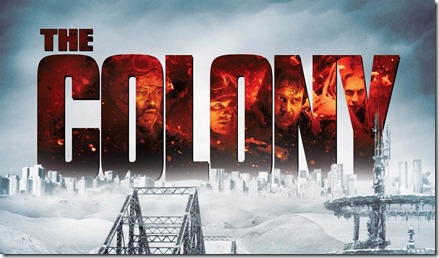 “Laurence Fishburne, Bill Paxton and Kevin Zegers create a solid ensemble in this chilling thriller,” said Bromiley. “Laurence, Bill and Kevin have established loyal fans in the genre community throughout the years, which will propel the success of this film.”

THE COLONY opens as an endless winter engulfs Earth. Humans struggle to survive in remote underground outposts. When Colony seven receives a distress call from a nearby settlement, Sam (Zegers) and Briggs (Fishburne) race through the snow on a dangerous rescue mission. What they find at the desolate base could mean mankind’s salvation—or its total annihilation. Terrifying discoveries will unfold that will change the rules of survival forever.