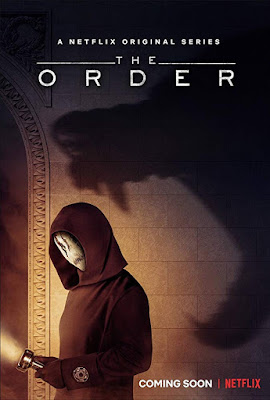 Jack Morton is a college student out for revenge for his mother’s death. When Jack pledges a secret magical order he lands in the middle of a war between practitioners of dark magic and werewolves.