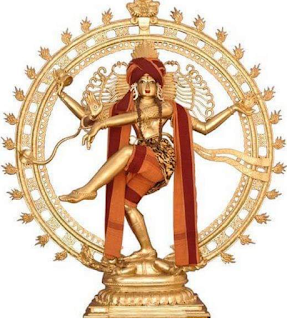 There is some disagreement amongst Western scholars as to the meaning "daka", some see it as the same as a dakini in its male embodiment, and thus to be the partner of a female practitioner or yogini.  However in consort yoga, the consort of a dakini is a yogi. For example, the most famous instance of consort yoga in Tibetan tantra involved its founder, the Indian Mahasiddha Padmasambhava and Yeshe Tsogyal, a Tibetan princess and yogini. Padma Sambhava was known as a yogi and Yeshe Tsogyal as a dakini. Miranda Shaw, associate professor of religion at University of Richmond, said in an interview in 1995, "In Sanskrit there is only one word, Dakini. There are only female Dakinis... there is no male Dakini. It is an impossibility and a contradiction in terms." Whereas Jan Willis in the chapter Ḑākinī; Some Comments on Its Nature and Meaning points out that ""she" is not "female". Though the ḍākinī assuredly most often appears in female form... this is but one of the myriad of ways Absolute Insight chooses to make manifest its facticity".

Tibetan Lamas trained in the Gelug school, such as Sermey Khensur Lobsang Tharchin and Kelsang Gyatso, and those of the Karma Kagyu school such as Khenpo Karthar Rinpoche, write freely of "dakas and dakinis". Thubten Yeshe clarifies their meaning: "what are dakas and dakinis? Simply speaking they are males and females who possess advanced experiences of tantric transformation and control and are therefore able to increase the blissful wisdom of a highly qualified practioner".
Posted by A Southern Horror Fan