Syfy's anthology series 'Channel Zero' has yet to disappoint. Each season has offered a very dark,  emotive and twisted reality of nightmares and dreamscapes colliding in an imaginative Hell. Based on these first look images the next installment 'The Dream Door' carries the success of this Creepypasta adaptation into the new holiday season. 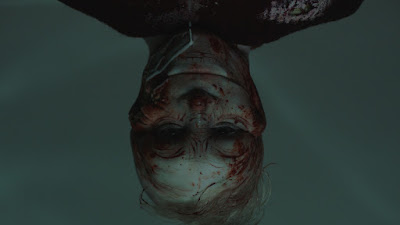 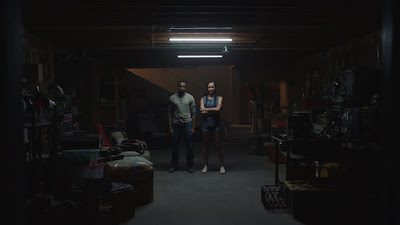 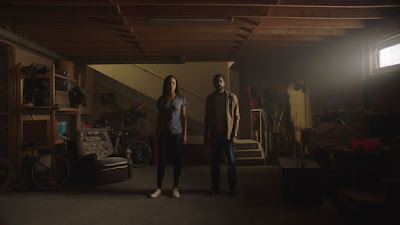 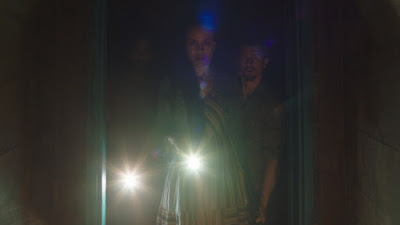 “Channel Zero: The Dream Door” follows newlyweds Jillian and Tom, who have each brought secrets into their marriage. When they discover a strange door in their basement, those secrets start to threaten their relationship and their lives.
Posted by A Southern Horror Fan