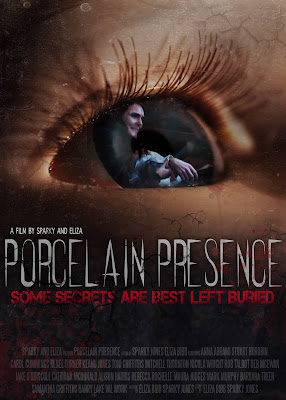 The official trailer has been released for Sparky & Eliza Films' psychological thriller "Porcelain Presence". The film stars Anna Abrami, Carol Cummings, Renee Turner, and Stuart Horobin. It is a 100% self funded feature film that asks the age old question, what really happens behind your neighbours closed doors?

"A terrified wife who is brutally beaten and tormented at the hands of her psychotic husband is forced to accept his haunted past by bearing his infatuation for porcelain dolls. Things start to take a turn for the worst when some meddlesome neighbours discover that hidden beyond the doors of their seemingly perfect home lie some unsettling secrets that they wish had never been unearthed. The repercussions that await them after a gruesome crime, leaves all parties reeling in ways you could never imagine.” 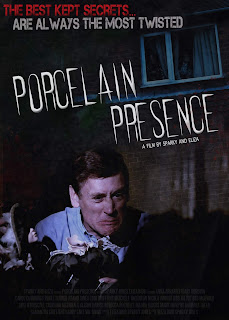 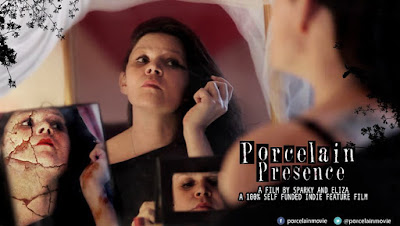 An independent psychological thriller/horror designed to scare. The story is centered around domestic abuse, murder, secrets and lies.