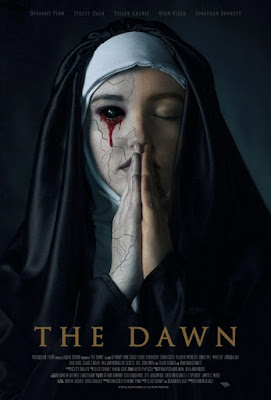 The Dawn follows a young woman who witnesses her father murder her family in the wake of World War 1. Sent to live in a convent, she dedicates her life to the Lord. However, her demons follow and manifest themselves in ways which bring the nightmares of her past with her.