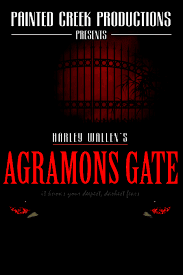 A psychic reader and medium is invited to a party. Something goes very wrong when an entity comes over from the other side to haunt the people from the party. They must solve the mystery before it’s too late. Agramon will not be easy to stop. 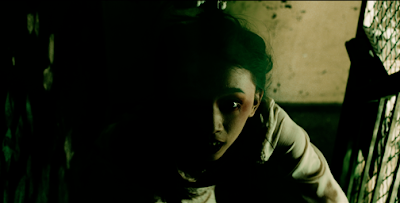